Forensics students must come to school on make-up day 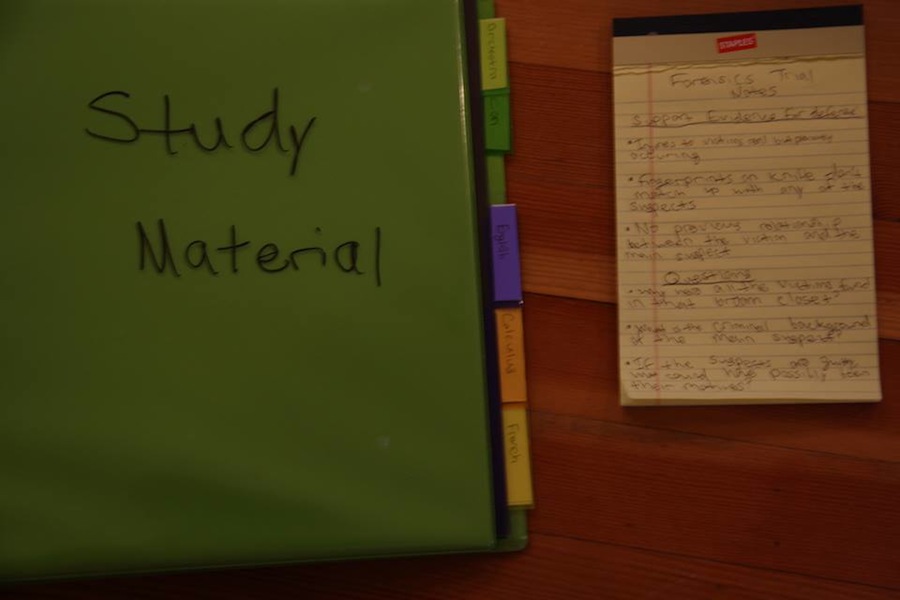 Students are greatly anticipating the break before and during Tuesday, Jan. 21, 2014. Monday, Tuesday, Wednesday and Thursday of the week before are reserved for multiple, exhausting exams. With make-up day seen as another day off, in addition to an already long weekend, it seems like the light at the end of the tunnel.

Some students, though, will have their break cut a little short at the end. These are the forensics students who will be coming to Staples Tuesday afternoon to conduct their final: a mock criminal trial.

Forensics teacher Michael Lazaroff explained that the purpose of the final taking place on make-up day is so the classes can come together for their final. “This is the only way to get two classes to meet at the same time,” Lazaroff said. “We have one common crime scene that both classes have been analyzing.”

Forensics students agreed that they were initially upset about the unique plan but felt it also had many benefits.

“The arrangement is a little annoying,” Addy Fowle ’15 said. “But I think that the final crime scene and mock court are way more fun than a regular final.”

“It’s way better than another situation because it’s after all other midterms, so you don’t have to stress about other exams during the trial,” Kathryn Green ’14 said. “You can really focus on your presentation.”

Others, such as Lindsey Lozyniak ’14, have mixed feelings. She would prefer to have the final be during a regular midterm period. But, based on the trial needing both classes present, she thinks the current arrangement is necessary.

Because the trial is a final exam, students unable to make it Tuesday are required to instead write a 20-page paper on everything regarding the criminal case.

“The paper is not intending to be punitive,” Lazaroff said. “But it’s easier to show up.”

According to Lazroff, only once in his history of teaching forensics has a student been absent for the trial. He feels that students’ fun and engaging experience in crime court is worth coming on make-up day.

“Most exams you have to prove what you know,” Lazaroff said. “Here, you leave learning something.”