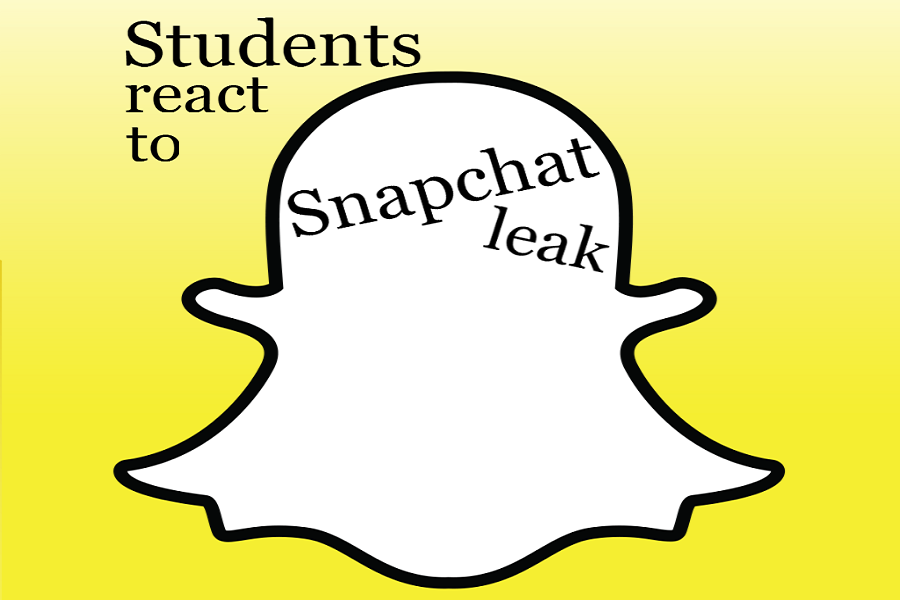 It isn’t uncommon to walk around the halls of Staples and see students making goofy faces into the cameras of their phones. Chances are, they’re sending a photo to a friend on the popular app Snapchat, a popular photo sharing app for smartphones.

On Tuesday, Dec. 31, an anonymous hacking group leaked the usernames, phone numbers and approximate geographical locations of 4.6 million snapchat users who had entered their information upon downloading the app.

The website in which the numbers are stored, SnapchatDB.info, explains that, “People tend to use the same username around the web so you can use this information to find phone number information associated with Facebook and Twitter accounts, or simply to figure out the phone numbers of people you wish to get in touch with.”

Bea Vega ’15, a Snapchat user, explained that despite the magnitude of people affected by the leak, she has minimal concern.

“I feel like [the leak] could happen to anything, but the chances of it happening to me are slim to nothing, so it doesn’t really worry me… I don’t think anything would happen from my phone number being leaked,” she said.

Most users have little reason for concern, as the hackers have left out the last two digits of phone numbers. According to their website, this was done “in order to minimize spam and abuse,” but they will give all of the digits upon special request.

Another Snapchat user, Giselle Briand ’17, was more concerned for the safety of her information than Vega. She explained that if the hackers had leaked pictures and not personal information she wouldn’t have been as nervous.

“I don’t send anything inappropriate so I don’t really care if someone sees my snapchats,” she said. “I would probably feel unsafe [if my information was leaked]. I wouldn’t want random people snapchatting me.”

Even though Snapchat is ubiquitous among Staples’ iPhone users, a majority of students were not aware of the hack or the potential that their information had been leaked.

Connor Mathewson ’16 was among the students who hadn’t heard of the security breach. Upon hearing about the leak, Mathewson reconsidered sharing his phone number online.

“I snapchat regularly and I feel very uncomfortable [with entering my personal information],” he said.

Mathewson explained that he would be concerned if his username was circulated because of the content of the pictures he sends.

“I like to utilize snapchat to send things to my friends. It’s not a big deal, but I definitely swear a lot in my snapchats, so that’s not something I want to be known for.”

Snapchat has confirmed the leak and issued an apology on Jan. 9 on the app’s blog after pressure from the public to do so.

“Our team continues to make improvements to the Snapchat service to prevent future attempts to abuse our API. We are sorry for any problems this issue may have caused you, and we really appreciate your patience and support,” the company said.

The company also released a new version of the app that should close the hole that left users’ information vulnerable to hackers.