Jessica Gross ’15 Auditions for “The Voice” 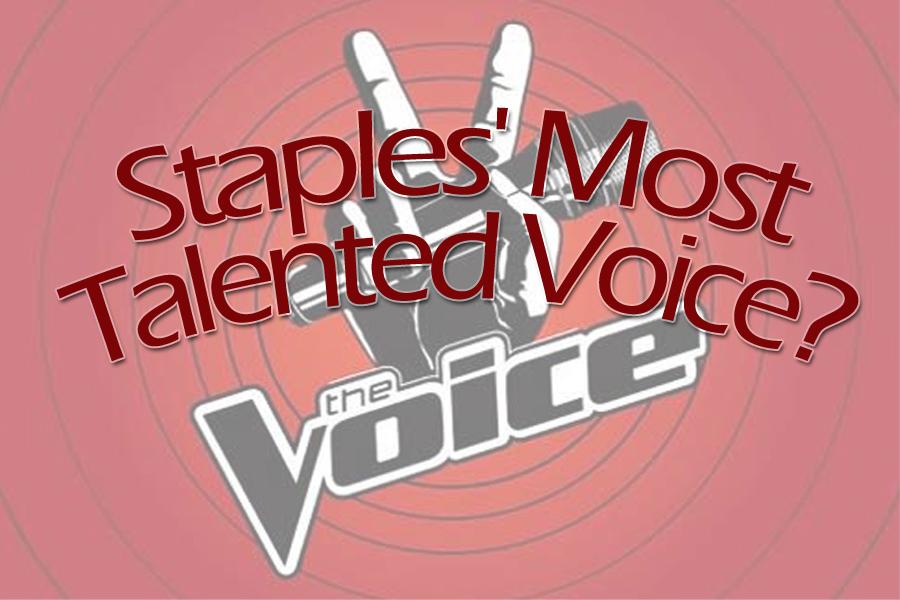 Jessica Gross will audition for NBC's the Voice on Feb. 17, a performance she has prepped with hours of voice lessons at the School of Rock.

Years of practice and natural talent have led Jessica Gross ’15 to this moment: on Sunday, she will audition in New York for NBC’s musical competition show, “The Voice.”

“I love singing, and ever since I watched American Idol with my mom when I was little, I’ve wanted to try one of these shows,” Jessica said, in a Facebook interview, describing her lifelong passion for singing and performing.

Jessica said she’s done some research on what to expect Sunday. Unfortunately, she will have to wait in a long line for anywhere from two hours to as long as eight hours for her audition. She’ll stand with teenagers and young adults who, like her, will take a chance at achieving their lifelong dreams, hoping to receive the next callback.

Information on the audition that awaits the contestants has been hard to come by, Jessica said. “There are several conspiracy theories,” she joked, “but nobody really talks about the first audition. It’s like top-secret confidential we-never-speak-of-it material.”

Even though Jessica said she is not sure what to expect and that she is very nervous, she believes that she will do well on her first audition, a performance she has vigorously prepared for.

Hard work is not something Jessica shies away from; she has carved out up to 10 hours a week from her busy academic schedule to work with her personal voice coach at The School of Rock.

“I have been practicing every day for the last three weeks, and this week I am trying to get in two hours of practice every day” Jessica said.

After weeks of preparation, and hours of worrying, she will finally be called into a room with 10 other competitors. During her first audition, she will sing “Nothing But The Water” by Grace Potter and The Nocturnals, her favorite song. She must sing the chorus and a couple of verses in front of a producer: the same producer that will determine her fate.

After her gut-wrenching performance, she will go home to eagerly wait for the phone call that will either be a positive or negative call back.