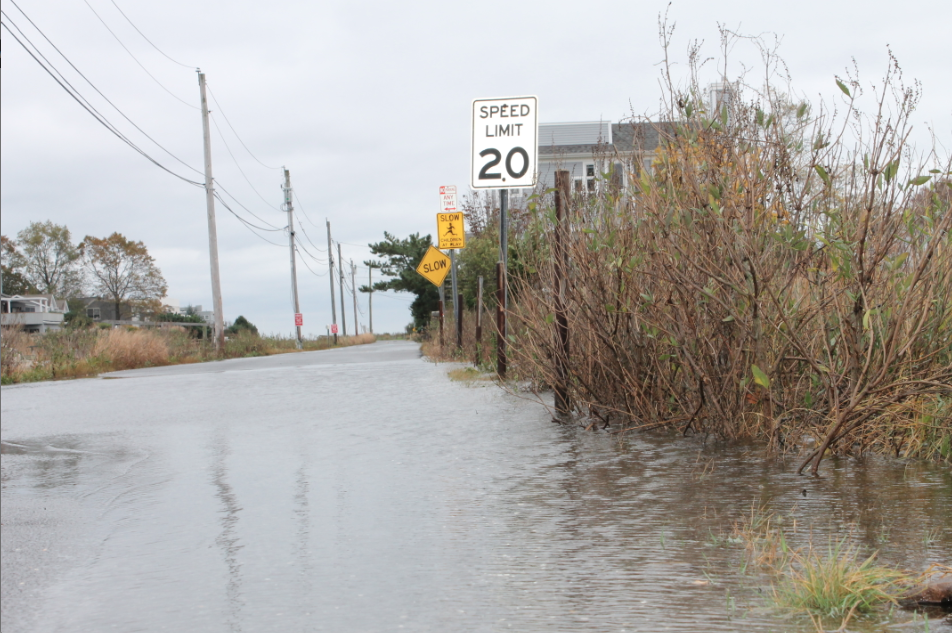 Trick-or-treating is likely to be cancelled due to harsh conditions on the road.

Many students have been counting down the days until Halloween, when they can be someone else in a costume and stack up on candy. But a new ghost on the block, Frankenstorm, has emerged as quite the scare.

“I was going to be Andreas Refvik, a fellow classmate of mine, and drive around in my sister’s Range Rover wearing all J. Crew,” Nick DeDomenico ’14 said. “It’s a tradition.”

The storm, which is expected to make landfall sometime Monday, may last several days, even into Halloween, meteorologists say. Many streets may lose power, making the possibility of trick-or-treating unlikely. In addition, students say the storm is forcing changes everywhere from athletic schedules to Players rehearsals.

“I am not trick or treating anymore because, since the storm is coming, my FCIAC day for volleyball got moved,” Ariana Sherman ’14 said.

It’s hard enough for older students, but little kids are faced with their own problems. Halloween, according to most, is one of the biggest days of the year for these kids.

“They will probably go tonight, or the weekend after Halloween because it will be too dangerous with the storm. And with the rain it will be cold and wet and just miserable to be out there,” Val Kirsch ’14 said.

Also, according to DeDomenico, some parents may question the safety of trick-or-treating and refuse to let their children go out that night.

Students also say they are being greatly affected by the storm, even though it hasn’t yet happened.

“I hope I can still take my niece trick or treating, and I was going to dress up as a black cat with her,” Sonia Sarfaraz ’14 said.

Other students don’t have as many Halloween plans.

“I am not really planning on doing anything for the holiday, I am just too busy,” said Brian Saunders ’14.

“I think students don’t really care about Halloween,” Schwebel said. “It’s more about an excuse to add excitement to their school day.”