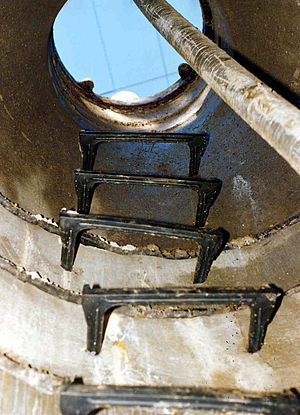 On October 19 at 2:30 p.m., the Staples water supply will be shut off, though it will be restored for school the following day.

“There’s been a leak out by the tennis court for the past two weeks,” Principal John Dodig said.  “It’s coming from a manhole.”

Though many water companies have tried to uncover the cause of the leak, they have been unsuccessful.  By shutting off the water, the school will be able to install a temporary solution, which will hopefully allow water to be restored to the school while cutting off the leak.

Despite the lack of water, the day’s extracurriculars and adult education classes will proceed normally.

“There will be porta-potties outside and around the campus,” Dodig said.  These facilities will ensure that athletics, clubs, and adult education can keep goi