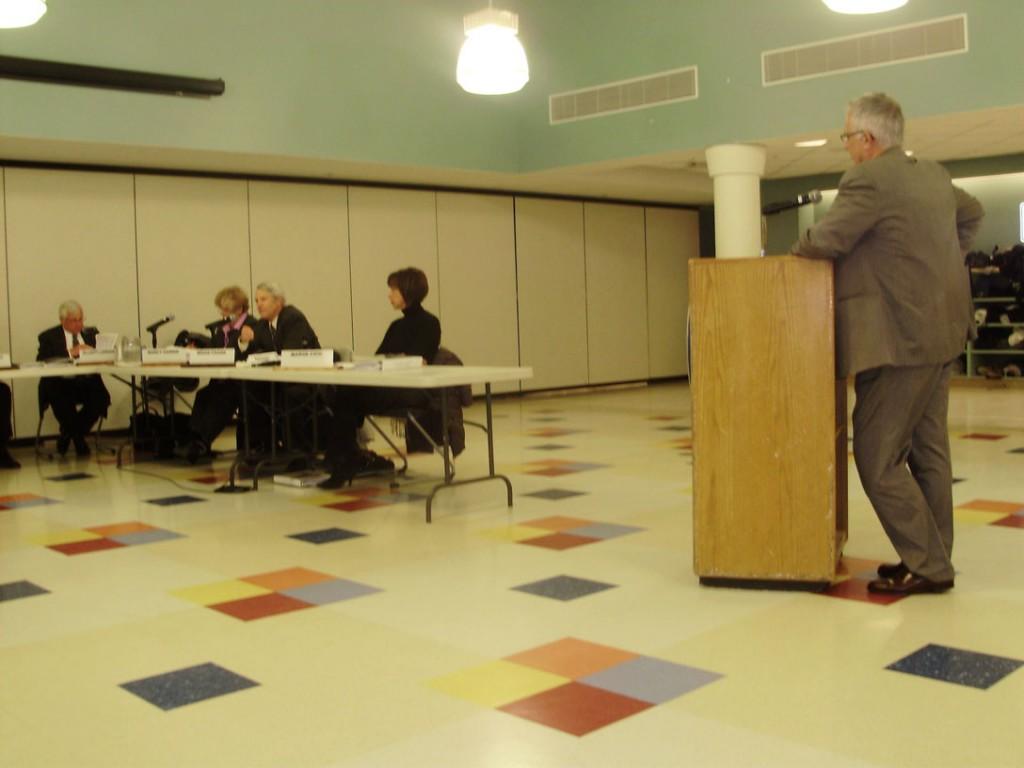 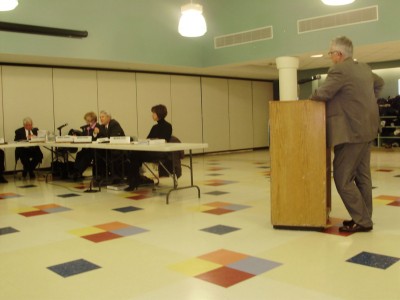 On Jan. 5, the Board of Education voted unanimously to add four computer-science programs at Staples next year, discussed adding Mandarin Chinese as a middle-school course, and continued to plan the budget for the 2010-11 school year.

Principal John Dodig attended the early part of the meeting to lobby for the addition of Introduction to Programming, Introduction to Web Programming, Building Web Applications, and Software Development classes to the course list for next year. Dodig intends for these new classes to be the beginning of a strong computer-programming department.

Brian Fagan, assistant superintendent in charge of curriculum, proposed the idea to add Mandarin to the world language program in the middle schools. In a mail-in poll conducted by the Board earlier this year, 28 percent of respondents said their child would choose Mandarin over Spanish or French as their foreign language in middle school. The idea of dropping French, which only 25% of respondents believed their child would take, have an interest in taking, was discussed, but is considered unlikely.

Board members Elaine Whitney and Mark Mathias raised doubts about the viability of adding a new program in the midst of this recession and with the school system potentially facing a flat budget for nest year. Faith Taylor suggested that the course may be too rigorous for middle school students.

An equally pressing concern was the fact that the population of Coleytown Middle School may be too small to sustain and staff three foreign languages. The Board considered it “unlikely that [a course] would be offered at one [middle] school and not the other.

However, Fagan was insistent on the possible success of this program. He attested that survey results were positive for adding a Chinese course. He also mentioned the success of a similar program implemented at middle schools in Ridgefield. “It will be very interesting to see the fluency of a student [after completing the program],” he said.

The Board’s final order of business was to discuss the budget. According to Nancy Harris, the BOE is facing a budget deficit of $300,000 for this school year, mainly because the district is almost $400,000 short for teacher salaries. The new teacher contracts are expected to help bridge this gap, as teachers will have to pay a higher percentage of health insurance premiums and deductibles in compliance with the new contract.

Investing in various projects is a difficult proposition. “There is money in some lines…but there are risks in others,” said Board chairman Donald O’Day. The district has recently spent $89,000 on replacing the filter in the Staples pool. Paraprofessionals in all fourth-grade classes, elementary school libraries, and middle school gifted programs have all been cut of late. Music lessons at Staples are also defunct.

All Board members were present except for Jim Marpe.