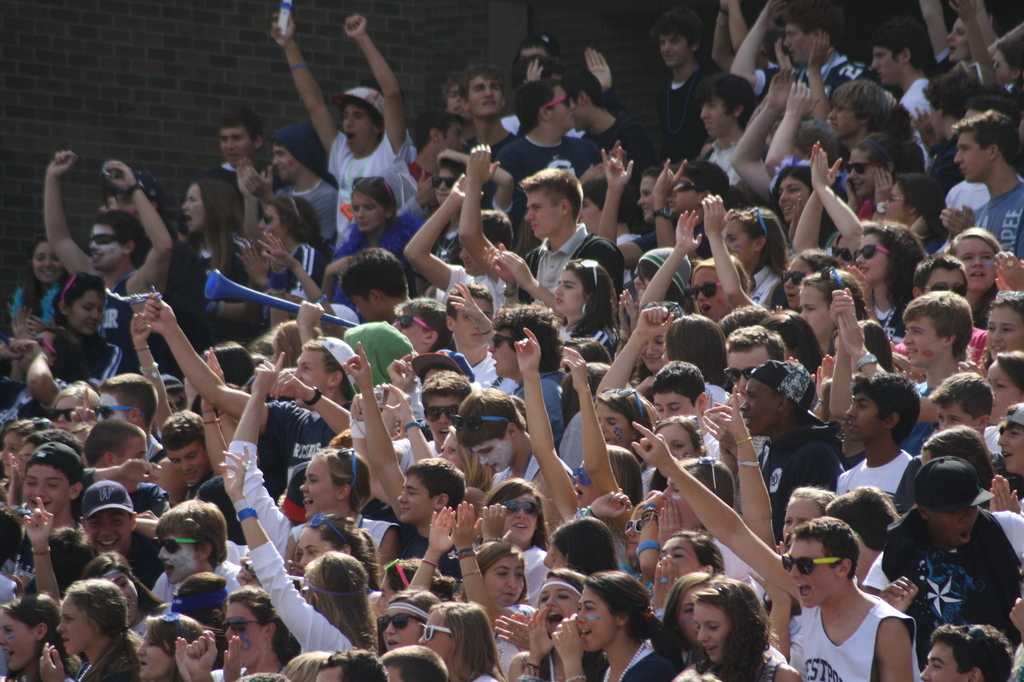 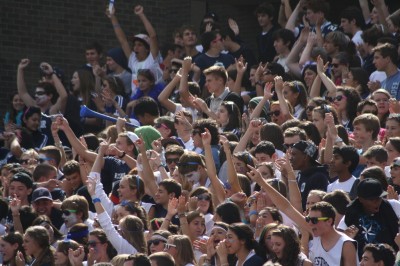 On the first morning of school after Saturday’s homecoming football game, Principal John Dodig made a school–wide announcement congratulating students for their school spirit and all their team’s victory over the weekend.

He then continued, “I’d also like to congratulate all the people who organized parties on Saturday morning and showed up to the game drunk—it was a disgusting display of recklessness and may be our last homecoming event.”

During the game, according to Dodig, “hundreds” of students were either drinking in the stands or had come to homecoming intoxicated.

“There was very quick evidence that many were drinking,” Dodig said.

According to Dodig, the people who were selling tickets reported that students were drinking. Dodig said that he smelled alcohol as he walked through the stands and heard similar reports from ticket vendors at the game.

Three students are confirmed to have been taken to Norwalk Hospital during the game, although some sources said there were more students who sought medical attention. The custodial staff reported that they found one girl unconscious after vomiting on the bathroom floor inside the school.

Michael Nussbaum ’11, who writes and edits for Inklings, was on the sidelines broadcasting the game with WWPT-FM. Although he was trying to focus on calling the game, he reported that he kept getting distracted by the drinking in the stands.