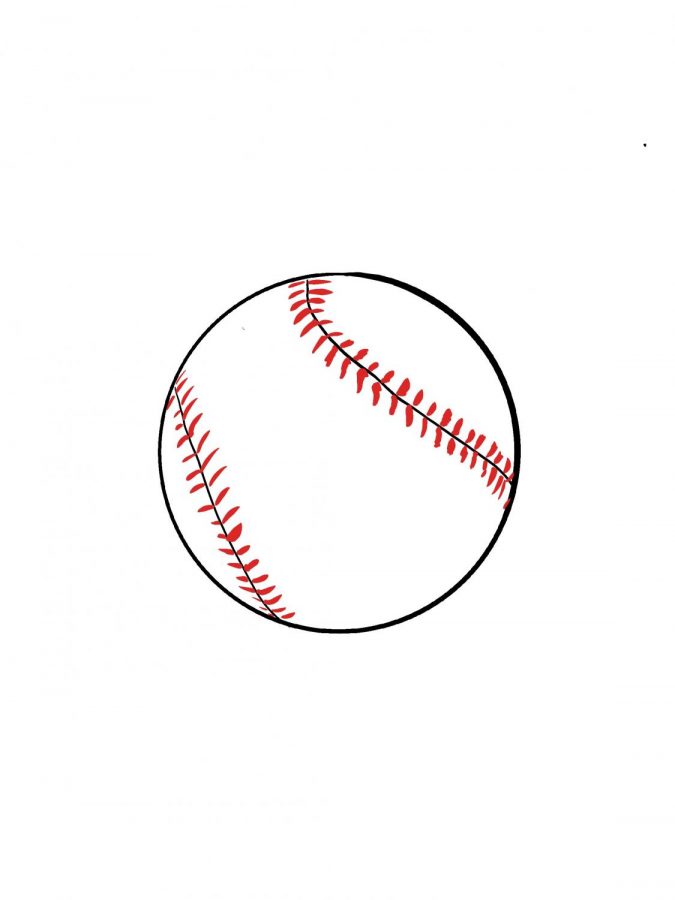 Clink! My mouth gaped in shock as the ball soared above all of the players’ caps. I felt a surge of inspiration as they fled through the bases and dove to catch the ball, kicking up the red sand. During the summer of 2013, I spent my afternoons watching the Westport Little League baseball team in awe as they sped through each tournament. What fascinated me more than their 75-miles-per-hour pitches and crisp, clean at-bats was that the team members were nearly my age and attended the same school as me, but were already playing on the world’s stage.

The Westport Little League baseball team participated in the 2013 Little League World Series held in Williamsport, Pennsylvania during August of 2013. The team blazed through the preliminary rounds of the Connecticut State Tournament, later moving onto the New England Regionals in order to qualify for the World Series. Their undefeated run was cut short after losing to California in the US championship with a score of 12 to 1.

“It was super exciting because it had been a dream for all of us but never seemed realistic,” Drew Rogers ’19 said. “We just didn’t want the summer to end, and luckily it ended up lasting as long as possible.” Rogers himself played center field on the little league team before switching to the infield on the Staples baseball team.

“I just remember that we were very proud of them that they went so far,” art teacher Camille Eskell said, “even for me, as someone who usually doesn’t follow sports. If they can do it, you can do it.”

In a whirlwind of excitement, the team faced off against other states from around the nation. They prevailed over teams such as Tennessee with a score of 3-2 and Washington with a score of 9-7.

The road to the championship was not without its challenges, however. Through strong teamwork and attention to detail, the Westport team learned how to beat each opposing team who played with just as much vigor and determination. Their skills and strategies outshone through close, high-tension games where a matter of winning was decided through landing just the tip of a cleat onto home base. While the team was unable to play against any international competitors, the treasuring experience remained unforgettable.

“We were talented but not as much as the teams that we were beating,” Drew Rogers ’19 said. “We had a lot of team chemistry that allowed us to get a lot out of practices and play loose in big games.”

As the games were broadcasted on national television, the team was embraced with celebrity-like opportunities.

“It was surreal,” Tatin Llamas ’19, who played right and center field, said. “I had family from the Philippines that had never seen me play before and they were able to. It was truly an experience that I will appreciate always. It was so much fun being on TV, being able to be sign autographs, or living with my teammates for a month.”

From being interviewed by a frenzy of media outlets to SportsCenter features to being recognized by the New York Yankees, smiles never left their faces.

“Playing together at such a young age made us best friends and that helped us by the time that we were playing together in high school,” Rogers said.

Bonding over continuous practices under the sun, waving to the Williamsport parade crowd clad in their medals, and jumping for joy over victorious game blowouts, the team members created an unbreakable bond.

“We definitely learned a lot of lessons about baseball that most players don’t get to learn at such a young age,” Rogers said.

The team was welcomed back to Westport with no less than an incredible hero’s welcome. Chatting over poolside burgers and mac and cheese, the boys were honored by governor Dannel Malloy at his mansion. The whole town was enamored by the hardworking spirit and passion of each player to work as a team in order to accomplish their ground-breaking record.

“I thought it was pretty cool that they were from Westport,” Jason Wolgast ’22 said. “Watching them really motivated me to play more baseball, I played for the same district team three years later. They gave me more hope that it’s possible to get there.”

At the time, many of the members were middle schoolers, such as Rogers, Llamas, Chad Knight ’19, Alex Reiner ’19, Ricky Offenberg and Harry Azadian ’19.

“That summer definitely cemented baseball as my main sport,” Rogers said. “I saw how good me and my teammates were on a national stage and it made us want to work even harder.”

Six years later, many of these same players, representing the Staples baseball team, finished off their last games in Westport by snatching the 2019 FCIAC and state championships for the third year in a row.

“We knew how to play together and how to win,” Rogers said. “We were lucky enough to win in high school and I know we’ll be friends forever.”