A decade of athletes turned activists 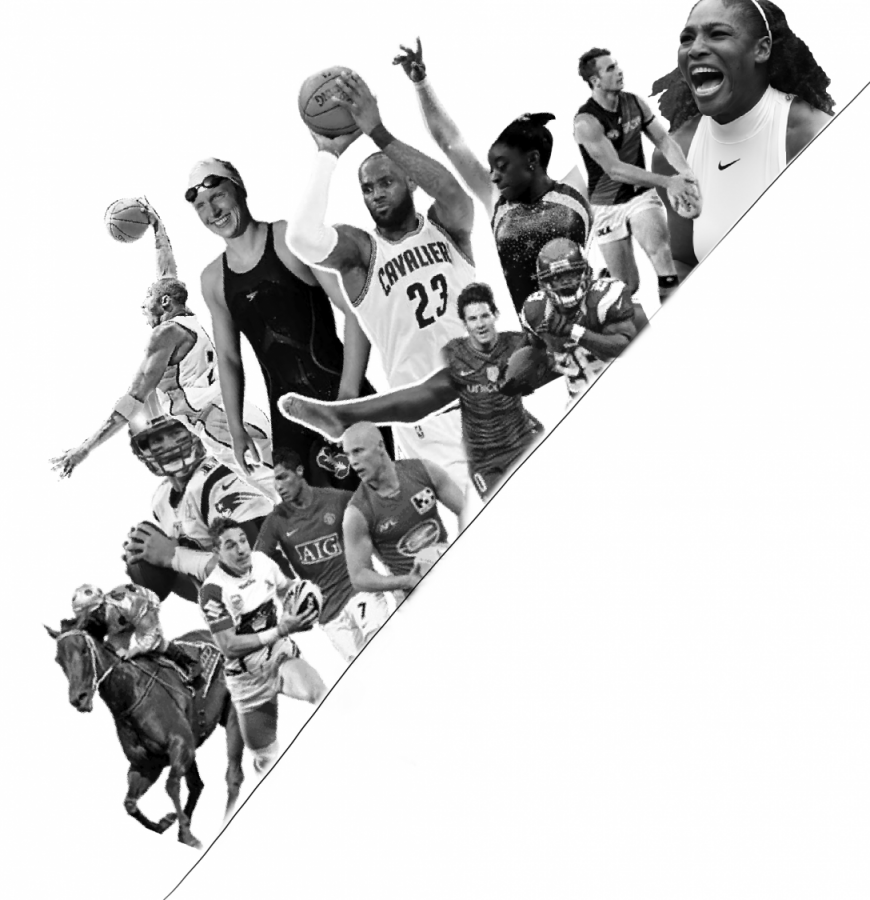 Professional athletes have always been loved and respected by fans for their ability to perform on the field. But in recent years, athletes have been receiving a different form of attention despite their performance in their sport. Over the past decade, many have explored another way to use their platform. From police brutality to equal pay, many athletes have attempted to spread awareness about the inequalities in America today.

Colin Kaepernick was a big name in athlete protests after kneeling during the national anthem. His protest, which started in 2016 at a preseason football game, has evolved into a national movement that spread from high school athletes to pros ranging in all different sports.

Kaepernick took a knee during the national anthem to protest police brutality, racism and racial inequalities against people of color in America, according to The New York Times. Seemingly overnight, Kaepernick’s activism was thrust into the national spotlight. While many athletes and fans supported him, Kaepernick received tremendous backlash from Americans, including President Trump, who claimed the protests to be disrespectful.

Molly Liles ’22 agreed with the criticism he faced.

“I think protesting is okay, but there is a certain time and place for it and it doesn’t belong in sports,” Liles said.

After not being signed for the 2017 football season, Kaepernick filed a grievance against the NFL, claiming that he was being punished for expressing his freedom to protest. In 2019, the grievance was settled. Kaepernick hasn’t been signed to play football but has taken on a job with Nike where he stars in ads highlighting inspirational athletes.

Many other athletes, including Meghan Rapoine, one of the captains of the U.S. women’s national soccer team, participated in Kaepernick’s movement. According to The Stanford Daily, along with her fellow captains Alex Morgan, Becky Sauerbrunn and Carli Lloyd, Rapoine filed a class-action lawsuit against the U.S. Soccer Federation (USSF) due to unequal pay. The captains claimed the USSF was in violation of the Equal Pay Act and Title VII of the Civil Rights Act which bans gender discrimination.

After the 2016 lawsuit didn’t achieve the results the athletes had desired, 28 members of the team presented a new class-action lawsuit which is scheduled for May 2020.

According to CNN, Rapoine says the issue isn’t the money, but rather the unequal investment into women’s sports. Their motto is “equal pay for equal play.”

“I think it should be equal. Talent-wise it’s about the same,” Tanen said. “The wage gap needs to be smaller.”

Although Kaepernick and the USA Women’s Soccer Team were some of the biggest protests of the decade, many other teams participated in activism.

“Our players and organization felt that wearing our ‘Los Suns’ jerseys on Cinco de Mayo was a way for our team and our organization to honor our Latino community and the diversity of our league, the State of Arizona and our nation,” Robert Sarver, the Sun’s Managing Partner said, according to The Daily News.

The list of activism in sports this past decade goes on and on. Many teams declined to visit the White House after big wins in order to protest President Trump’s policies, while, like the Suns, others have altered their uniforms in protest.

Staples doesn’t have a history of athlete protests; however, according to Staples Athletic Director Marty Lisevick, there is still a protocol if a protest were to occur.

“Students disrupting athletic contests here at Staples would be subject to school discipline,” Lisevick said, “and if deemed severe enough – would be dealing with Westport PD.”

Despite the debate on whether or not athletes should simply stick to sports, their protests have certainly spread awareness on important issues America is facing today.