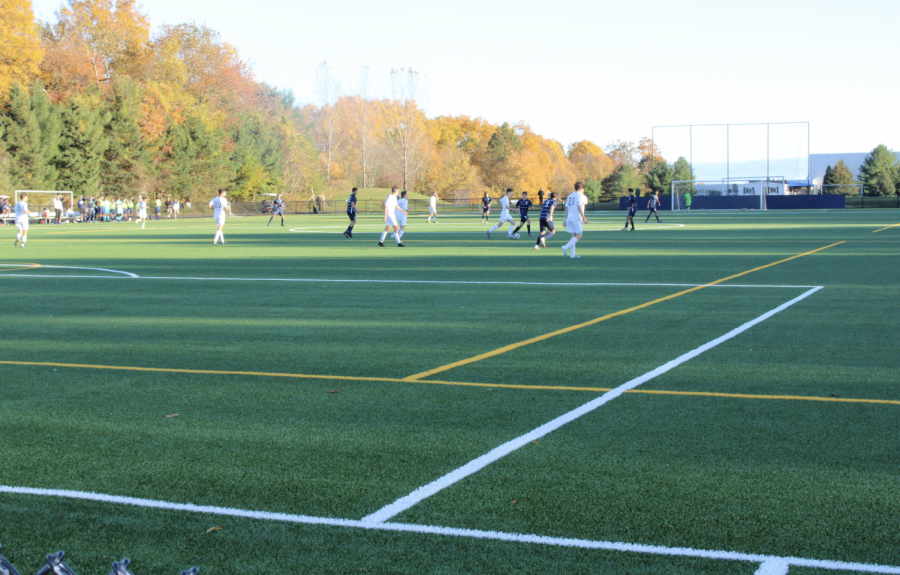 Throughout the course of the game staples defense was able to hold down Wilton allowing one goal in the end of the first half. After that goal there were no more scores for the rest of the game

The Staples Wreckers boys’ soccer team took on Wilton at Wakeman Field on Monday, Oct. 27. In a close 1-1 game, neither team was able to come away with a win. Staples led by one goal to start the game by Benny Feuer ’20, but it was not enough to secure a victory.