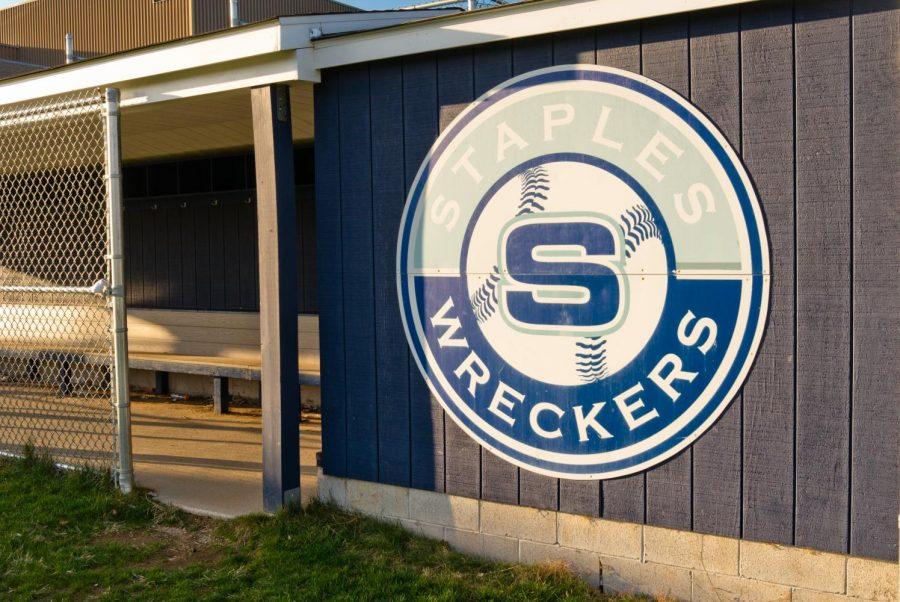 The Wreckers baseball senior day took place on May 9 against Ludlowe, resulting in a 12-2 victory led by captains Chris Drbal ’18 and Chad Knight ’19.

The Wreckers honored 10 seniors in a pregame ceremony to commence their final season with the program. All of these seniors were on the 2017 state championship winning team and hope to cap off their final year with another championship run. “It’s bittersweet,” Alec Burns ’18 said. “I’m sad the season is coming to an end but I’m excited for playoffs to start and to leave this program with a championship.”

The Wreckers championship experience did not help in the first inning with the team giving up two runs. Once the second inning commenced, however, the Wreckers began to fire back. Adam Petro ’20 started off the inning with a single to left field. Then, a single from Zach Zobel ’19 followed by singles from Drbal, Knight and Drew Rodgers ’19, and doubles from Matt Stone ’18 and Max Popkin ’18 put the Wreckers up four by the end of the second inning.

From there, dominating pitching and outstanding fielding took over for the Wreckers. In the third inning, Drbal made a diving catch in center field and Knight continued control on the mound. Rodgers added onto the lead with a three-run home run in the bottom of the third. Eventually, the Wreckers mercied Ludlowe in the fifth inning with a final score of 12-2.

“It felt great,” Steven Frost ’18 said. “Coming off a tough loss in Ridgefield we knew today was a must win. We pounced on them early and secured an FCIAC spot which was great.”

The Wreckers have two more games left in the regular season, against New Canaan and St. Joes. The team, currently sitting in first place in the FCIAC, hopes to continue winning to get a higher seed in the conference tournament beginning on May 18. “We played really well this game,” Jack Portman ’18 said, “and we hope this game helps us go into the playoffs playing at a high level.