2017 MLB season starts with a bang 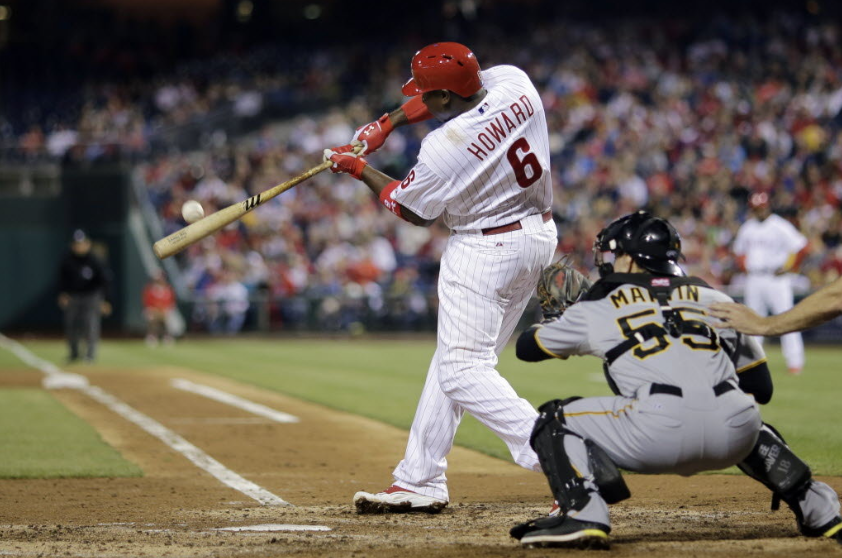 After an amazing World Series with the Cubs bringing Chicago a long-awaited victory, baseball fans are ready for an exciting year. The 2017 season could bring even more popularity to the game where home runs are king with a record number of young stars known for their power.

Baseball has changed, as there is less of a focus on batting averages and RBIs–statistics that used to define a top player. Players do not worry about strikeouts and instead work mainly to launch the ball. The Home Run Derby, an annual event since 1985, getting over 5 million viewers, shows this is what baseball fans want.

There are now more home run hitters under age 25 than ever before, according to a recent article in Sports Illustrated. Last year, young players hit a record 1,448 home runs which was 14% more than any prior year. Additionally, the number of home runs in the past three years has more than doubled.

Some of the highest-paid players have more strikeouts than hits. Outfielder, Giancarlo Stanton, holds the 2016 season record for the longest homer having sailed that ball 504 feet. He has only a 0.266 batting average, but a $325 million contract with the Miami Marlins. Second baseman, 23-year old Rougned Odor, hit 33 home runs last year. He has only a 0.265 batting average yet has a $49.5 million contract with the Texas Rangers.

Players to watch this year include 24-year old Mookie Betts who hit 31 home runs last year for the Red Sox. Gary Sanchez of the Yankees, also has shown his batting power having hit 20 home runs in in 53 games his rookie season last year. Ryan Schimpf also hit 20 homers as a rookie for the Padres in 2016. He also had the highest ISO (or isolated power, which is slugging percentage minus batting average) beating David Ortiz.

Overall, possible exciting outcomes for this season include a Cubs back-to-back win, the end of another drought with the Indians, or a first time team to the Series with Seattle or Washington. Regardless of the result, fans can expect to see many home runs from the young powerhouse players.