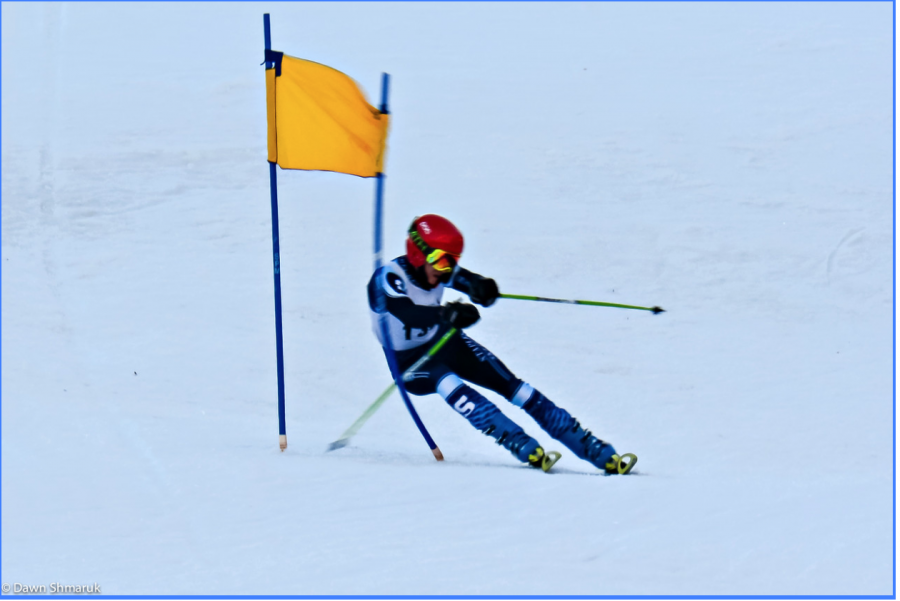 Boys basketball: After a 7-13 season in 2015, the Staples boys’ basketball team is looking to bounce back this year. Despite the loss of a few remarkable players such as Dylan Dreyfuss ’16, Jared Vishno ’16 and Ben Casparius ’17, Captain Justin Seideman ‘17 is staying optimistic. “I just want to get better every day and be one of the hardest working teams in the league,” Seideman said.  “We believe that we are a playoff basketball team but we have to come into every game ready to play and work to win games.”

Boys swim and dive: With a fantastic season last year, the boys swim and dive team is ready to repeat its success. Although they lost some incredible players, Captain Danny McVaney ’17 is impressed with the enthusiasm and leadership from all the members of the team. McVaney explains that the team has other goals besides simply trying to decrease times. “Other than winning, I want to get to the point where the team feels like a brotherhood,” McVaney said. “Where we can all support each other in good and bad times, celebrate victories together and mourn losses together. If we can do that then the number of W’s doesn’t really matter. Just kidding of course it does.”

Girls basketball: With weeks of preseason, the girls’ basketball team is ready for a comeback from their 7-13 season in 2015. The girls are excited to show off some new players that have brought some advantages to the team. “We have three girls whose height is around six feet and that’s an advantage we’ve never had in the past,” Captain Olivia Troy ’17 said. Troy has a good feeling about this season especially with how well the team is getting along. “So far the team definitely meshes and we all have good chemistry. We just need more time playing together and for the freshman to gain some experience with higher intensity games,” Troy said.

Girls Ski: After a fantastic season last year, Captains Ava Reichhelm ’17 and Bailey Rizza ’17 plan to continue their success this season. “Last season we won states, and since our team is practically the same as it was I think we have a pretty high chance of winning again,” Reichhelm said. Both captains want to improve their times and get to know the new players more. “I am really looking forward to bonding with the team, and to see what this season has in store for us,” Rizza said.

Boys Ice Hockey: After an incredibly successful season last year, Captain Sebastien Zeman can’t wait to get back on the ice. Zeman explains how he would love to make it back to Yale because it was such an amazing experience for the team. “Everyone is hardworking, has lots of energy, and people are falling into their roles well,” Zeman said. With a new coach and a loss of some key players, Zeman is still staying positive and hoping for a state championship and an appearance in the FCIAC playoffs.

Girls Track: “Everyone brought their A-game to this first week of practice and to time trials this past weekend,” Captain Katherine Coogan ’17 said. Coogan is looking forward to bonding with her team this year and believes this season will be a success. “Seeing our team have so much success when I was a freshman and sophomore has shown me what it takes to succeed and the amount of work I need to put in,” Coogan said. “So I hope to get stronger, run a bit faster, and definitely jump/throw farther.”