The Final Four is set 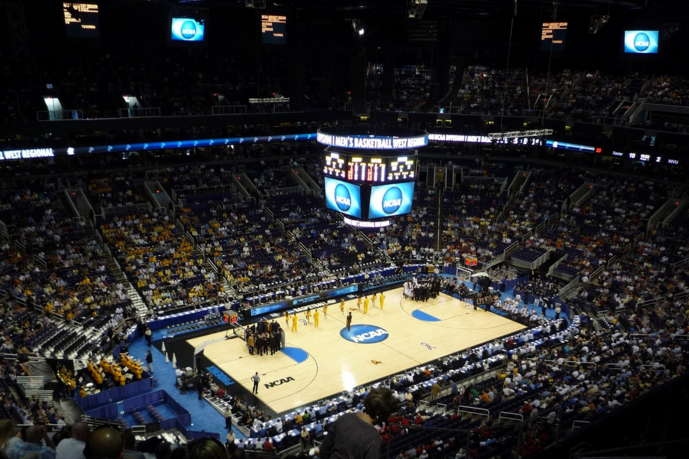 This past weekend wrapped up the elite eight round of the NCAA March Madness Tournament.

The Villanova Wildcats, The Oklahoma Sooners, North Carolina Tar heels and Syracuse Orange have punched their tickets for Houston, Texas to grind it out in the Final Four.

To start off the elite eight, Villanova upset the number one overall seed Kansas. They won 64-59 by taking the Jayhawks out of their comfort zone and seizing all opportunities to score. Mikal Bridges and Josh Hart of Villanova each made big steals within the final minute of the game to pull of the improbable win. Doing so they ended the Jayhawks’ 17 game win streak and their shot at the national title.

After coming off a big win against the Duke Blue Devils, Oregon struggled mightily throughout their matchup against the Oklahoma Sooners by a score of 80-68. All-American Buddy Hield led his team to victory with eight 3-pointers in another utterly dominant performance.

The Syracuse Orange continued it’s fairy tale like journey by beating the number one seed Virginia Cavaliers 68-62. It’s been ten years since a 10 seed has made it all the way to the final four. It was a combination of the Cavaliers choking and Syracuse stud Malachi Richardson scoring 21 of his 23 points in the second half that led the Orange to victory.

UNC Tar Heels finished up the elite eight with a win Sunday night and are the last remaining one seed left in the tournament. This is the 19th time the Tar Heels have made it to the Final Four and their first time since 2009.