Girls Basketball works together after a significant amount of injuries 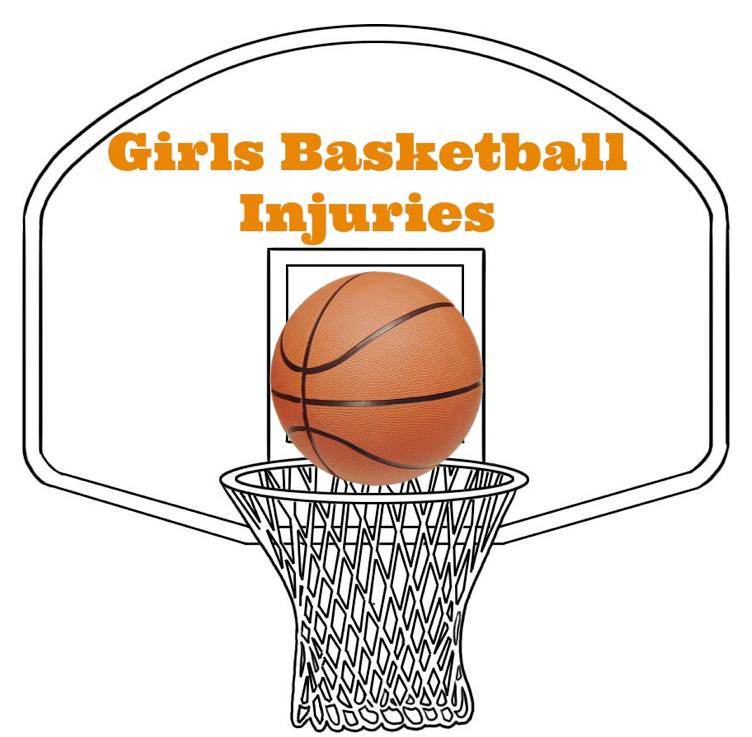 With the loss of many starters and less subs due to the sudden increase of injuries, the girls basketball team ended the regular season physically exhausted, but well adjusted to the absence of their players.

“It’s hard when someone gets injured because that’s a missing link for the team. You can never replace someone’s knowledge and chemistry with someone else’s,” captain Meredith Bemus ’14 said.

The main concern this year regarding injuries is muscle overuse. Players usually start out with minor injuries but tend to ignore them, and over time they become serious injuries.

From concussions, to torn ACL’s, LCL’s, menisci, and broken noses, this year’s injuries were not only more frequent, but even more severe compared to other years.

Ed Huydic, the varsity coach, said within the last 10 years he has seen many torn ACLs, MCLs, and other kinds of major injuries.

“There’s no rhyme or reasoning to injuries, but when the bench starts to participate more because of the injuries there’s an issue of how will the chemistry with the players playing with one another,” Huydic said. “Anytime you lose a player of significance there’s an impact because it tests your depth to see if a player can step into that role and play at the same as the injured player.”

After stepping in to help the team during the Harding game, Tessa Mall ’15 stated, “I wanted to help bring the team spirits and confidence up and make sure the new lineup could transition well and work together to create a good offense.”