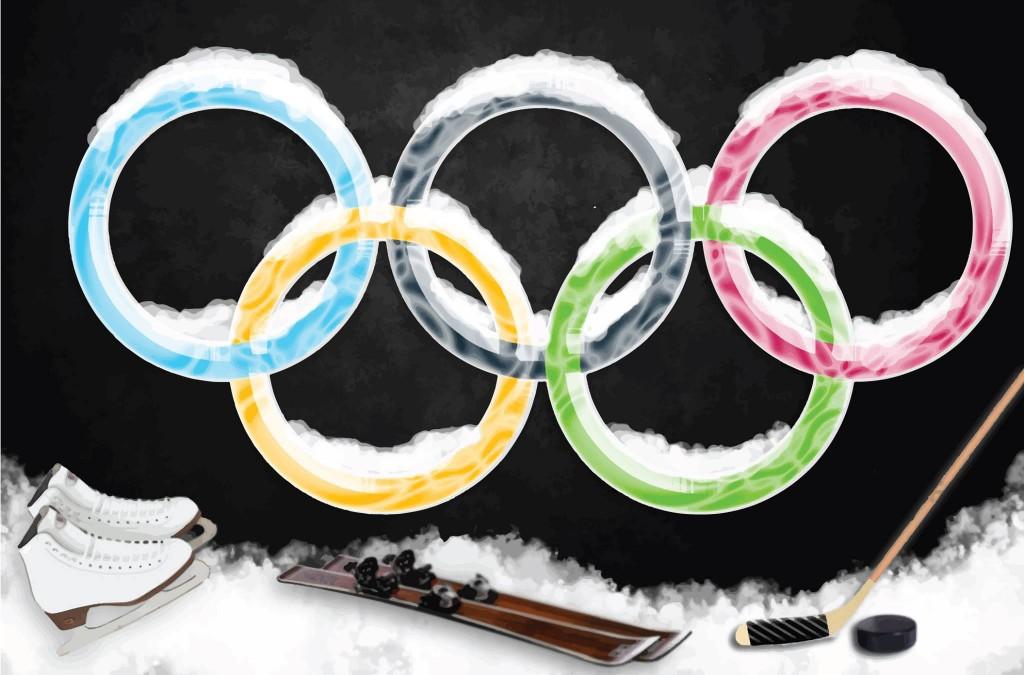 A blazing torch ignites the cheers of excitement around the arena – and the globe.

Since the Winter Olympics only come once every four years, the anticipation has a long time to build. Finally, it boils over as the torch enters the arena, causing an eruption of cheering and screaming.

Whether you know someone competing or not, the world-class athletes and captivating competitions are sure to steal your attention.

Olivia Troy ‘17 is looking forward to ice hockey because “it’s easy to follow considering it’s a year-round event.” Although she enjoys watching the hockey, Troy says if she could try any Olympic event, it would be bobsledding “because it seems like it would just be one big long roller coaster.”

Ruth Kissel ’16 has a personal connection to the Olympics, as her mother trained for mogul skiing and was set to be in the 1988 Olympics in Calgary, Canada until she blew out her knee and was unable to compete. As a freestyle skier, Kissel carries the same love for skiing as her mother and enjoys watching freestyle skiing in the Olympics.

As a frequent Vermont skier, Kissel is a fan of competitor Hannah Kearney because “she is an amazing female mogul skiier and has coached some of my friends before [at Stratton Mountain, Vermont].”

Since ancient Greece, where the Olympics originated, changes have been made for the summer and winter Games. This year there will be 12 new winter events making their debut.

While basketball and track and field, Caroline Accardi ‘15’s favorite events, do not take place in the winter Olympics, she remains excited to watch. She is especially looking forward to watching Shaun White shred the half pipe. “He’s sick at snowboarding, and his hair is so nice,” Accardi said.

Like Accardi, Gabby Perry ‘16 and her family also prefer watching the Summer Olympics, but they still enjoy watching the Winter Olympics.  In fact, her favorite Winter Olympic sport is bobsledding because it is a very “different sport, which makes it fascinating to watch.” Another one of her favorites is figure skating, a common favorite among Staples students, which Perry says is “because they always have amazing routines.”

No matter what event you watch this Winter Olympics, you are sure to be impressed by the skills of the athletes.  But Kelsey Bobrow ‘15, who had a cousin compete in the Olympics for shot put, admires the athletes for even more than just their skill; she appreciates their hard work. “I look up to all the athletes because they train so hard and work their whole lives to get to where they are.”