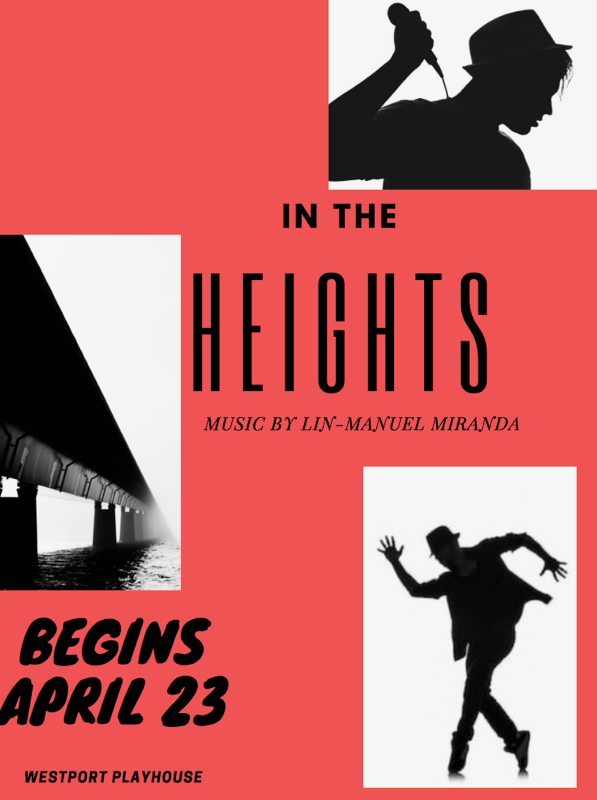 Staples’ freshman class saw The Westport Country Playhouse production of “In the Heights” on a field trip Thursday May 9.

Many attendees appreciated the diversity that writer Lin Manuel Miranda, who also wrote the Broadway show “Hamilton,” brought to the stage.

“I loved the play because the story line revolved around a community of different people,” Jess Leon ’22 said. “All the characters were super different. Each character had their own story, but in tough times they all reunited.”

“In the Heights” features a variety of characters living in the neighborhood of Washington Heights in Manhattan, New York City. Three cast members were also in the original production of the show that ran on Broadway.

“It felt like I was watching a Broadway show. The acting and singing was so good,” Justin Holmes ’22 said.
The students enjoyed the upbeat play including the music and singing of the actors.

“I liked that it was less of a musical,” Jen Westphal ’22 said. “It’s a lot like Hamilton in the sense that it’s not all just singing, there’s also rapping”.

The freshman spent the day watching a play about the coming of age and coming together of many different people.