MTV seeks out Staples to feature on “Promposal” 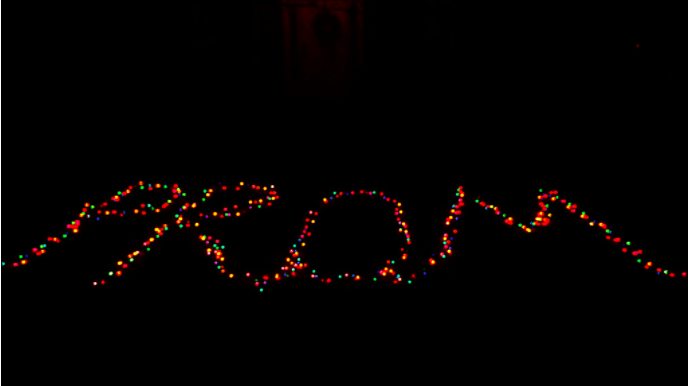 Producers of the upcoming MTV series “Promposal” recently reached out to Staples in search of extravagant promposals that can be featured on their show.

Casting producer of this show Meg Maley reached out to David Roth. “[We] are seeking high schoolers that are planning to ask their prom date in an epic, out-of-the-box way,” Maley said.

This email was sent around the same time as what is known as the “white privilege essay contest”, which created a stir throughout the town of Westport. This essay was covered by national news corporations including The New York Times and Fox News.

“After people read about the essay contest, they probably thought Westport was a wealthy town that has lots and lots of money to spend,” Anna Sivinski ’18 said. “The [“Promposal”] people most likely reached out to Staples because they think that we’re going to spend a lot of money on our promposals.”

The New York Times has over two million subscribers alone, which would allow these two million people to read about the 93% white Westport, that lives on the coast of Connecticut and has a lot of money.

“I think people expect us just because we are wealthy to go overboard on stuff like this” Matthew Greenapple ’18 said. “[MTV] always has shows with crazy things on it, and they think they are going to find crazy promposals in wealthy towns like Westport.”

Because Staples students haven’t been known to perform extravagant promposals in the past, Erin Lynch ’19 thinks that MTV asked Staples because of its reputation.

“Staples is always listed as one of the best high schools in the country, so it makes sense as to why they asked us.” Lynch said. “Yes we are wealthy, but everyone also knows how good of a school we are.”

The website Niche named Staples as the second best high school in Connecticut for 2017, while Patch.com stated that Staples was among the country’s top 1,000 public schools, ranked at number 574.

“Staples is a school that is known all over. We are wealthy with a good education. Why shouldn’t MTV reach out to us?” Sivinski said.