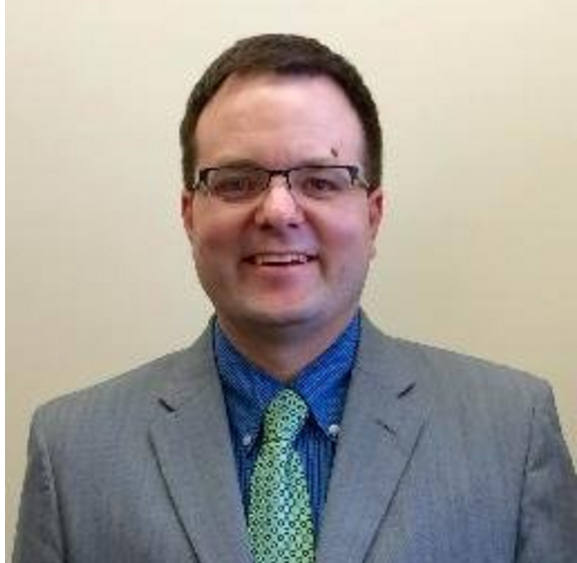 James D’Amico was appointed principal of Staples High School on Monday, March 14. The Westport Board of Education voted unanimously in his favor, marking the end of an extensive national search to fill the Staples principal position. D’Amico will officially begin as principal on July 1, 2016.

D’Amico sat down for an interview to discuss his hopes for Staples students, his vision for the Staples community and his unique leadership style. Here is what he shared:

Clearly you’re very familiar with the Staples community and the Westport community at large. What are you most looking forward to accomplishing as Principal?

I think one of the things that I’ve seen happen at Staples since I started as a teacher here 15 years ago is that it’s become a lot more competitive. We’ve always had challenging courses and there’s always been healthy competition, but[…] I think we need to work more on those social issues- how we treat each other, how we talk to each other, and how we just manage ourselves and where we are on a daily basis.[…] It’s not all about the classes you take and the grades you get. It’s the biggest piece, but it’s not the only piece, and I want to explore some of those other things.

Staples offers a very wide variety of extracurricular activities. If you were to experience high school again, which activities would you most like to partake in?

In JSA, in my passion, you know, to talk about politics, to talk about being activists, solving problems, I think I would have been more involved in those sorts of things. And then, so many electives.[…] I mean all of the graphic design courses and the arts, and then being able to take, you know, contemporary world studies and have discussions about what’s going on- that’s the kind of stuff I really would have sunk my teeth into in high school.

How would you describe your leadership style?

I would say collaborative and informal, which probably seems like a weird word to use. Collaborative in that, I’d like to think I’m a smart guy, but I’ve never assumed that I have the best ideas. I think the best ideas are always generated when you have multiple people at the table.[…] That idea of making sure I’ve heard what everybody has to say is really important to me. By informal, what I mean is, one of things that I think is really important, especially in a school, is to build relationships.[…] That doesn’t mean that you get to be friends with everybody and know every single person in that way, but just talking to people and just being available to people- I think those are things that I would say characterize my leadership style.

Is there anything that you want the Staples student body to know about you before you begin in July?

I would say to any Staples student that, any time, starting now, if you see me in the hallway, stop me. Introduce yourself. Ask a question. Even though I am very familiar with Westport and I’m very familiar with Staples,[…] being in this role is new for me. I won’t guarantee I’ll answer every single question that someone might have about me, but just approach me and ask. That’s important to me, just to get to know how kids are feeling and find out what they want to know about me and what they’re concerned about. Whether you’re the principal or not, we all need to improve our listening skills.

I can already tell that our community has such great respect for you and we’re excited to have you back.

Well, I’ve really appreciated that.[…] I’ve had several former students who have either emailed me or texted me or posted something on Facebook, and those [messages] are the most meaningful to me. That’s why we all get into education, because we think we have something to offer you guys to help you get ready for the world. So, it’s nice to see that some of my former students were happy about that, too.