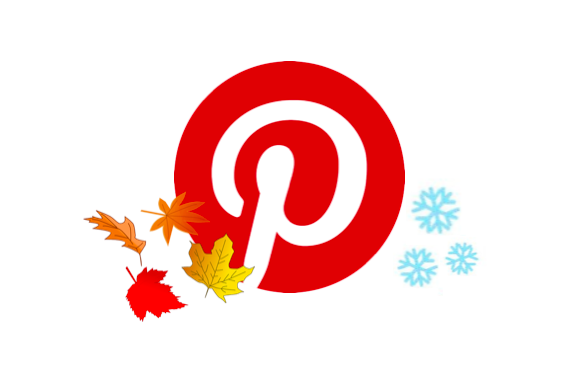 The holidays are rolling around, and with Thanksgiving just around the corner, food-lovers alike are on the look-out for fresh fall recipes.

“Usually after I pin something, I take a look at the recipe to make sure it’s not too funky,” Thrush said. “I mostly like to pin desserts, and usually ones I’ve never heard of or thought of making before, like apple pie fries.”

These sweet, flakey, golden slices of dough are a crowd favorite on Pinterest—they’re easy to make, easy to eat, and especially easy on the eyes.

“You put apple sauce in between two pieces of dough, cut them into little fries, then bake them,” Thrush explained. “Those are definitely on my need-to-try list.”

Kristen Onorato ’15 also finds inspiration from Pinterest—although many of the recipes she uses are from outside sources.

Onorato describes her red velvet cake as a “seasonal favorite.”

“We found the [red velvet cake] recipe a couple of years ago and keep tweaking it to improve it,” Onorato said. “The cake is three tiers, filled with delicious cream cheese frosting in each layer.”

Peach cobbler is also among her fall favorites.

“We have a few peach trees on our property, and over the summer, when the peach are ripe, we use the peaches to make a killer peach cobbler,” Onorato said.

With the frost swiftly approaching, students have also begun hunting for the coziest, tastiest winter recipes.

Laine Crowder ’15 looks forward to going festive with sugar cookies and peppermint tea bark. Her go-to site for recipes is “Averiecooks,” which she found through Pinterest.

Although it’s not always easy to squeeze baking into her schedule, Crowder nevertheless finds time on Sunday nights when she’s putting off homework.

“I’m so happy Pinterest exists because it encourages me to want to bake these awesome-looking foods when normally I wouldn’t classify myself as a baker at all,” Thrush said.

Thrush may not be an avid baker, but she’s anticipating the day she finally tries the “s’mores bars” she recently pinned.