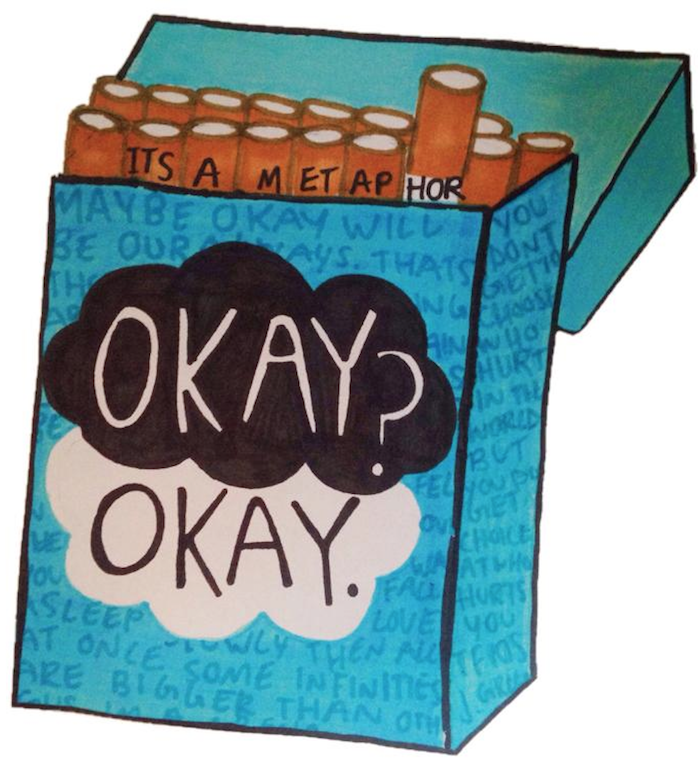 Staples students have a variety of options for helping out their community. They can buy toys in other countries, provide care to an- imals in need and much more. But if students are looking for a unique way to help out, they need look no further than the Nerdfighters Club,whichhas a goal to “decrease world suck.”

“Decreasing world suck is the national motto of the Nerdfighters or- ganization,”Douglas Raigosa’16, a member of the club, said. “It means to do good for the community and help build a better and brighter future. ”

The Nerdfighters are well on their way on the path to do good.

Last year, the club participated in“ProjectforAwesome,” an event in which they chose a charity and competed with other Nerdfighter groups around the world to generate the most amount of money for their charity, Canine Companions, an organization that provides dogs to people who have a permanent disability.

Project forAwesome had unique fundraisers, where donors were rewarded with prizes such as the first chapter of John Green’s next book, calendars with pictures of popular Youtube channel-owners and artwork donated by Nerdfighters themselves.

Raigosa said, this year, the club is planning on making educational Youtube videos and getting started on Priject for Awesome early. The club, which is president-less to allow members to guide the agenda in any direction they want, welcomes any new members who would like to join in on its second year of “decreasing world suck.”

“I think what makes this club so special is that it’s not just a charity or- ganization; it’s so much more,” Claire Grosgogeat ’16, a Staples Nerdfighter, said. “Not only do we choose a char- ity we’d like to support every year, but we also get to discuss and bring attention to things we all care about.”