The fault in our scars 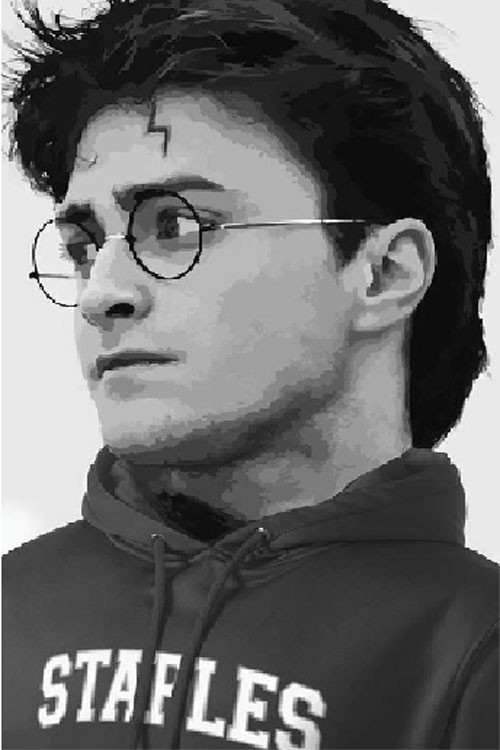 Over the years, a body becomes a sort of historical document, imprinted with certain dramatic moments that, without the physical reminder of a scar, might otherwise be forgotten.

Almost all Staples students have some sort of scar on their body, serving as a tangible reminder of a distant memory.

Centuries ago, warriors showed off their scars from battles as symbols of their bravery; but today, scars can often be the result of a complicated medical procedure, thus less celebrated. Although the ways in which people obtain their scars have evolved over time, the memories associated with them have always remained significant.

Senior Lauren Raifaisen got her scar when she was 10-years-old, in a desperate attempt to prove she was tough enough to play with her older sisters. According to Raifasen, her siblings loved to scooter around their marble countertop but would never let her try it with them, until one day, when she capitalized on a rare opportunity to prove her strength.

“They were upstairs, so I tried it, and of course, I hit my head on the counter and had to get stitches,” Raifaisen said.

Although she was unsuccessful at conquering the scooter, Raifaisen loves to tell the story of how she got her scar. “I love when people ask me about it. I’m not crazy about having a scar right on my face but I’m lucky that I can laugh about the way that I got it,” she said.

Some students, like Halle Foster ’16, have so many scars that they often forget about them. Foster has four noticeable scars: one above her lip, one above her eyelid, one above her eyebrow, and one in the back of her head. Foster laughs about her multitude of scars, and sees herself as somewhat of a klutz.

“For the one above my lip, I was going on this mini scooter at my friends house and my mom came to pick me up and I’m like mom look! And then I hit a curb and flew and oops,” Foster said.

Other students, however, are not as comfortable with discussing their scars. In these cases, students view their scars as imperfections.

One student who would like to remain anonymous is uncomfortable with his scar because it triggers an upsetting memory.

“I got a scar on my forehead in 7th grade. Some kids and I were playing with airsoft guns and one kid sniped me out and hit me directly where my mask wasn’t covering. To this day I still have the scar,” the student said.