Where teachers were before Staples 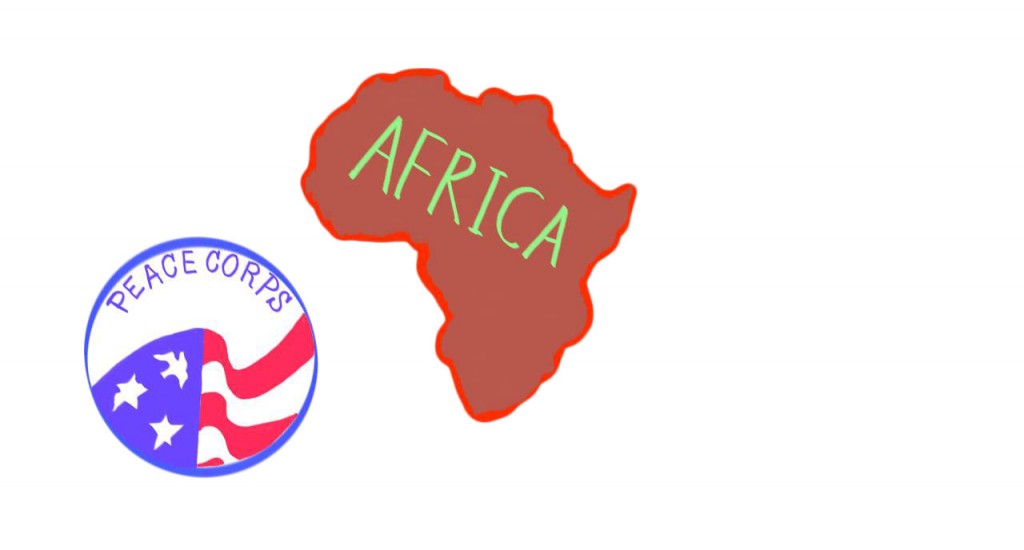 With one earphone in your ear, tapping your pencil on the desk to the beat of the music as you slouch in your chair, you stare blankly at your teacher, unaware of the life that he or she had before teaching. You never could have guessed that a decade ago, your teacher was prosecuting someone for stealing onions out of his mother’s garden or racing heavy weight super bikes or living in a mud brick house for two years or playing with the big boys in corporate America or working as a chemist for cosmetic products or traveling the country weekly as a public accountant.

Not long ago, Chemistry teacher Mr. Messina was a chemist at Estee Lauder, a company that manufactures and markets skin care, makeup, fragrance and hair care products.

Messina tells his students that he is actually 60 years old, but looks younger from using Estee Lauder face creams and elixirs.

Messina does try to combine the ideas that chemists use on a daily basis such as quantitative-analytical techniques.

“Teaching, though, is so much more fun,” Messina said.  “Here, it’s all about the kids…getting them to enjoy science the way I do, opening my students’ eyes up to the way the world works.  To me, that’s what this is all about, and it is so much more rewarding than logging my research every day.”

For two years before teaching at Staples, Gomez lived in a rural village in Malawi, Africa while working with the Peace Corps, an organization that helps people in developing countries. Gomez lived in a mud brick house with no access to running water and no electricity or water.

While teaching math and science in Malawi, Gomez was evacuated for seven weeks due to a spree of serial killing associated with witchcraft around Gomez’s village.

She was moved into a transit house in the capital Lilongwe, where she had access to running water, electricity, a phone and internet.

Gomez often shares stories and pictures during Communication Time about her time in Africa. “Teaching in Africa has definitely changed my perspective about education and teaching in general,” Gomez said.

Before becoming a social studies teacher at Staples, Mr. Miller worked as a lawyer in Ohio.

“My previous job helped me teach because it’s kinda the same thing. I did courtroom stuff; you are trying to educate and convince people to do things, which is kind of what you do as a teacher,” Miller said.

Miller recalls the “ridiculous” time he had to prosecute someone for stealing onions out of their mother’s garden.

Similarly, Mrs. Fernandez worked in corporate America and in investment banking. Fernandez often relates her experience with Wall Street to “The Great Gatsby” to her English 3 classes.

“I put a great emphasis on conciseness in writing and on handing work in on time. In business, no one wants to read through a lot of text to get to your point, and there are no excuses for failing to meet deadlines,” Fernandez said.

As a college student, Wilkes had many experiences as he sometimes had up to three jobs at the same time.  He was once a carpenter, owner of a fence company, a landscape foreman, a tree climber, a motorcycle mechanic, a sergeant in the military, and a UPS delivery man.

In college, Wilkes loaded UPS packages every night, working from midnight to 8 a.m., His first class was at 9 a.m., which left him one hour of free time between his job and school. When he came home from school he would sleep until 11 p.m. and then go to the UPS in Stratford. He only had time to study in between classes.

When Wilkes first started teaching, he couldn’t afford not to work over the summer. He worked as a mechanic at a shop where they sold and repaired watercraft and motorcycles for two summers. His job was to put together new motorcycles or repair them. His favorite part of the job was to test drive the motorcycles that he built or finished repairing.

However, being a sergeant in the military led Wilkes to becoming a teacher. For his weekend job he would teach 50 scouts, so he put together a lesson plan before arriving. He learned from this job that teaching was his passion, which led him to be a math teacher.

“[There are] a lot of real-world experiences where I used a lot of math on a regular basis. I try to incorporate it in math questions. More often than not, I simply have a different way of looking at things due to a diverse background,” Wilkes said.