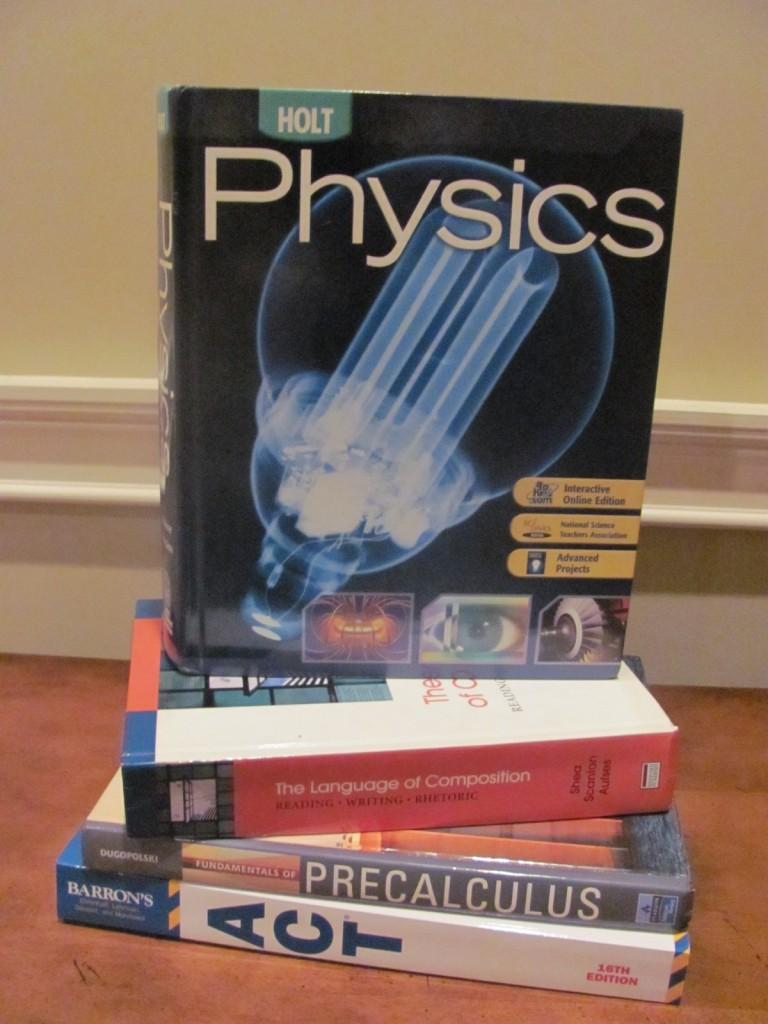 On top of all their other classes, many students wonder if physics is necessary as it is not a graduation requirement. | Photo by Emily Goldberg '12 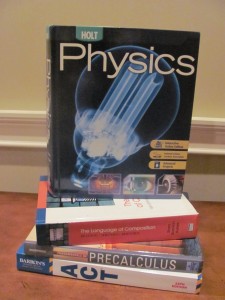 On top of all their other classes, many students wonder if physics is necessary as it is not a graduation requirement. | Photo by Emily Goldberg ’12

According to the Staples credit and distribution requirements found in the student handbook, students are only required to receive two science credits to graduate high school: one in biology and one in chemistry. This raises the question if physics is really necessary for high school students.

“A five-year analysis actually proved that most students take physics,” said Principal John Dodig. Dodig adds that the state of Connecticut requires high school students to take at least two science classes before graduation, so it is not necessary to make physics a requirement.

What Do Teachers Think?
A.J. Scheetz, the science department chair believes that students should take physics before graduating high school. In fact, he thinks one cannot fully understand other sciences without knowing physics.

William Jones, a chemistry teacher, shares Scheetz’s belief. “The trifecta of biology, chemistry and physics equips one with the ability to think critically, to participate intelligently in the democratic debate that is a hallmark of a free country, and the capacity to understand the myriad science-related issues facing society,” Jones said.

Although both Scheetz and Jones think that physics is necessary from a scientific standpoint, Nicholas Morgan, a physics teacher, thinks the class is necessary to also understand the world as a whole.

“A basic understanding of physics allows one to understand how the universe works and provides us with some of our most cherished beliefs about time, space, matter and energy,” Morgan said.

Why Don’t Some Students Take It?
There are several reasons why students may opt to not take physics. For Izzy Baker ‘12, it was limited scheduling options.

“I’m taking AP Biology and the science research program already, and I thought that a third science class would be too much,” Baker said.

For many other students, there are other fields of science that pique their interests more than physics. “I wanted to take AP Environmental [Science] instead,” Danny Pravder ’12 said. “It interests me much more.”

Giles Bonner ‘12 chimed in with Pravder. “I’m taking anatomy [rather than physics] because I’m more interested about how the human body works,” Bonner said.

Because physics is offered as an honors, A, or B class, students may also prefer to take an AP class for their college resume. “I chose AP Environmental [Science] instead of physics because I could get an AP credit in it, and it seemed really relevant to my life,” Ben Lewin ’12 said.

Some students also prefer to devote their time to other areas of interest, such as English or social studies. “If someone really wants to load up on other classes, that’s fine,” Dodig said. “Physics, again, isn’t a graduation requirement.”

Does It Have an Effect on the College Process?
The reason some students may feel forced to take physics is because they think taking it will help them in the college process. Most colleges, however, do not require the class for acceptance.

Lynn Holcomb, the Senior Associate Dean of Admission at Colgate University, thinks that physics is “very important” but “not required.”

“Environmental studies, biology, chemistry and physics provide high school students a wonderful introduction to the world of science. Although it is not required to take physics to be admitted to Colgate, we believe that it provides a student with a great foundation to understanding the world in which he or she lives,” Holcomb said.

Tulane University has the same attitude about the class. “We do not require physics as an admissions requirement but do encourage our students to have taken it if the opportunity was made available to them in high school,” said Michael Lamb an admissions intern at Tulane University. “It is not held against a student should he or she have not taken physics, but rather feel that it helps in rounding out your science background received at the high school level.”

“I think everyone should understand how things work,” Dodig said. “Without Physics, it’s all just magic.”