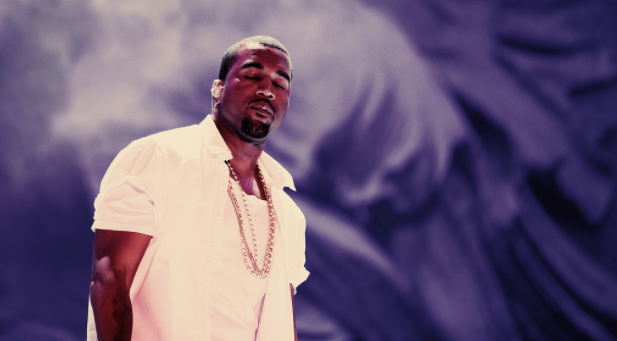 While the messy divorce between Kanye West and Kim Kardashian has been viewed as nothing but celebrity drama by many, West’s actions prove to be abusive. This apathy sets a precedent for public figures, that abuse is okay as long as it’s against celebrities and their families.

A man threatened and harassed his ex-wife’s new boyfriend, publicized every moment of their custody battle online, chose to live directly across the street to be near her, shared screenshots of private communications to social media. Normally, this would be considered abusive behavior, but when it involves celebrities Kim Kardashian and Kanye West, it is considered celebrity gossip, and even worse, entertainment.

Despite the evident maltreatment of Kardashian, the general public reaction I’ve seen has ranged from those who view the situation as fun drama to those who actively encourage West’s actions. As a result, Kim Kardashian, one of the richest and most powerful women in the world, is unable to get her ex-husband to stop harassing her and those she cares about. This, unfortunately, reflects a troubling reality: that abusive behavior is still accepted and supported by the public, specifically when this abuse is against public figures and their loved ones.

West’s egregious actions have been supported by his massive audience, who harass Kardashian and her loved ones along with West. Pete Davidson, Kardashian’s boyfriend and a famous comedian, has been tormented by West repeatedly, including when West depicted himself decapitating a clay model of Davidson in a music video and when West shared private texts from Davidson with his 11 million Instagram followers. These followers then flooded Davidson’s social media with threats and harassment, forcing Davidson to delete his Instagram and giving West’s Instagram a temporary suspension.

The public has also minimized the messy divorce of Kardashian and West and the harassment that followed as “drama,” reducing ex-spousal abuse as nothing more than entertainment. One of the most common responses I have seen is apathy towards the situation because ‘it’s just celebrity drama’ comparable to other high-profile celebrity breakups. This narrative has been pushed by multiple tabloids and newspapers, like the Evening Standard, who have published articles with titles like “Kim x Kanye x Skete — the drama that’s taken over Instagram.” By framing this abuse to be nothing more than drama, it normalizes it, and implies that the abuse taking place isn’t that bad.

While Kardashian has pleaded with West and his audience for privacy, West’s audience has continued their harassment. Many in this group have made the argument that, since she is a public figure, harassment and criticism about one’s personal life comes with the job. This argument, however, dangerously implies the normalization of public harassment, that celebrities should expect and accept abuse from the public and other public figures. In the case of Kardashian and West, it concludes that public spousal harassment is fine, since those involved are celebrities.

The message I get from the public response to this situation is that abuse is acceptable when it happens to public figures. When West harasses Kardashian and her loved ones, it is supported by a large audience, minimized by most, and justified by some. While this issue only seems to affect public figures, I fear for what this acceptance means for everyday abuse. When one of the most powerful women in the world is unable to get her ex to stop harassing her, what does that mean for normal women?