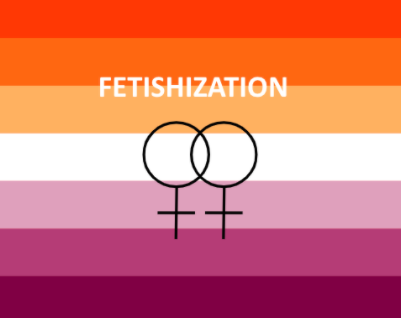 This problem is not isolated to the music and film industries. Queer women face fetishization in their daily lives due to inaccurate preconceived notions.” 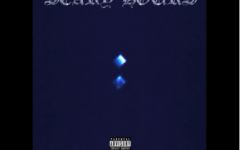 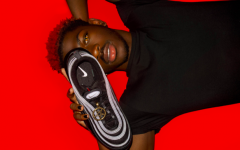 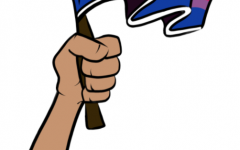