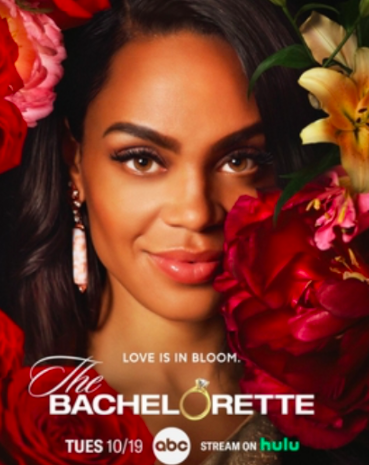 Season 18 premiere of The Bachelorette consists of drama, peculiar entrances and potential connections.

Get comfortable on your couch, grab your popcorn and prepare (albeit for the 18th year in a row) for one of the most unnecessarily dramatic and addicting reality TV shows.

The two hour premiere introduces the 30 men who will compete for Michelle’s heart. A pantless man, an apple costume and throwing pizza dough are only three of the peculiar and somewhat disturbing entrances of the contestants.

As per usual within this TV show, there has to be at least one aspect of drama in the first episode that leads to utter chaos. In this case, it was rooted from contestant Ryan Fox. Co-hosts Tayshia and Kaitlyn discovered documents in Ryan’s room consisting of how to gain screen time, past characters who he should emulate and notes regarding how he should emphasize and dramatize his interest in Michelle.

Well, it’s no surprise that Michelle wasn’t too happy about that… After confronting him, he was sent back home and removed from the show.

Although I know deep down that I love this show and feel the need to watch every episode of every season, I sometimes question this decision. Why am I voluntarily watching grown men cry and fight over a woman who they most likely won’t end up with? That’s a question I have yet to answer.

But, the broader question I should be asking is: why are millions of people, both teens and adults, joining me in enduring such a strange yet captivating reality show? Personally, I believe it’s because it allows people to escape their own troubles and laugh at the stupidity of others. It’s just some good ol’ entertainment

So if you’re debating watching season 18 of “The Bachelorette,” prepare yourself for utter stupidity, and then dive in to the drama and, of course, magical love stories.