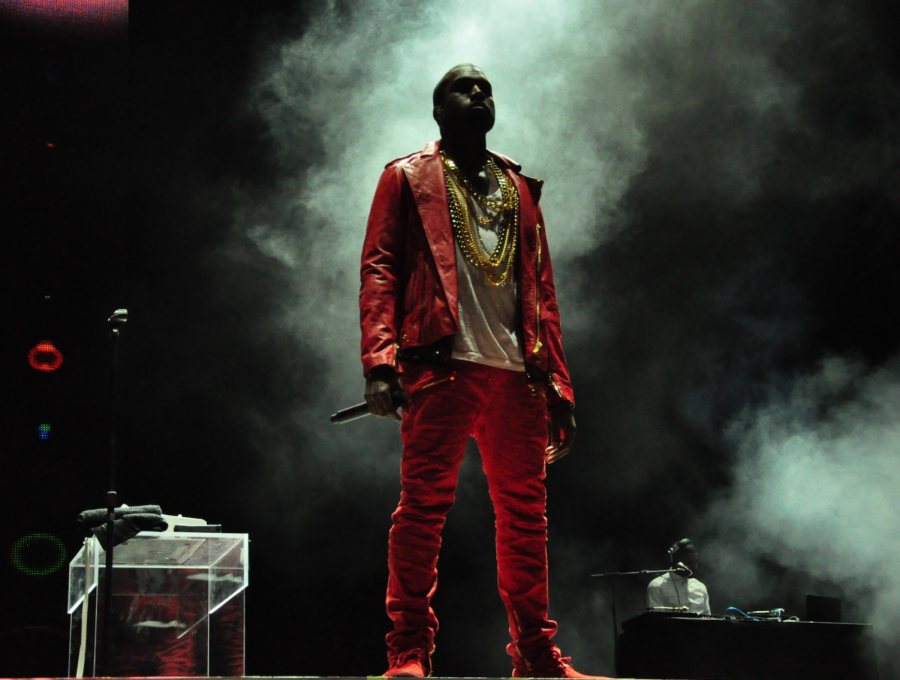 Kayne West drops a new album, Donda, on Aug 29, 2021, which contains 27 songs and is his tenth studio album to write and produce.

American rapper and producer Kayne West released his 10th studio album, “Donda,” on Aug. 29, 2021. Fans had been waiting for several months to hear the new music written by West and co-artists. The album racked up 94 million streams on Spotify and 60 million on Apple Music in just one day.

The album consists of 27 songs, featuring various artists on each track. The album is focused on his late mother Dr. Donda C. West, who it was named after, along with themes of God and faith.

As the album was in the works for about 18 months, much hype was built around West and his new creation. However, once the album was released, fans were disappointed with what they heard. Many say that the spirit is missing from ‘Donda’, which has clearly been portrayed in his previous albums.

I, too, was disappointed with the overall album. Each individual song has a different vibe which makes the album seem almost inconsistent. Although there are a few songs I specifically enjoy, like ‘Hurricane’ and ‘Jail,’ I believe that not every single song was “hit” worthy, which is something West is very capable of doing.

Each song features various artists, who seemingly sing more of the song than West actually does, thus taking away from West being the prominent voice for every song on the album. As I listened to each song, I was conflicted about whether I liked hearing different voices of musicians, which added a variation of sound, or wanting to hear more of West, since he is the writer and producer of the songs.

While each song played through, I came to the realization that this album was made more as a tribute to his mother rather than an album filled with top hit songs. West clearly knows how to write and produce award-winning albums, but chose to primarily focus on honoring his mother instead of making it for the people.

Overall, West’s newest album ‘Donda’ was one that left many fans uncertain and with a mixture of feelings. West is known to be beyond creative in the music industry, so there is no doubt that he’ll be able to bounce back from this slight downfall and produce another album that makes it back on top.