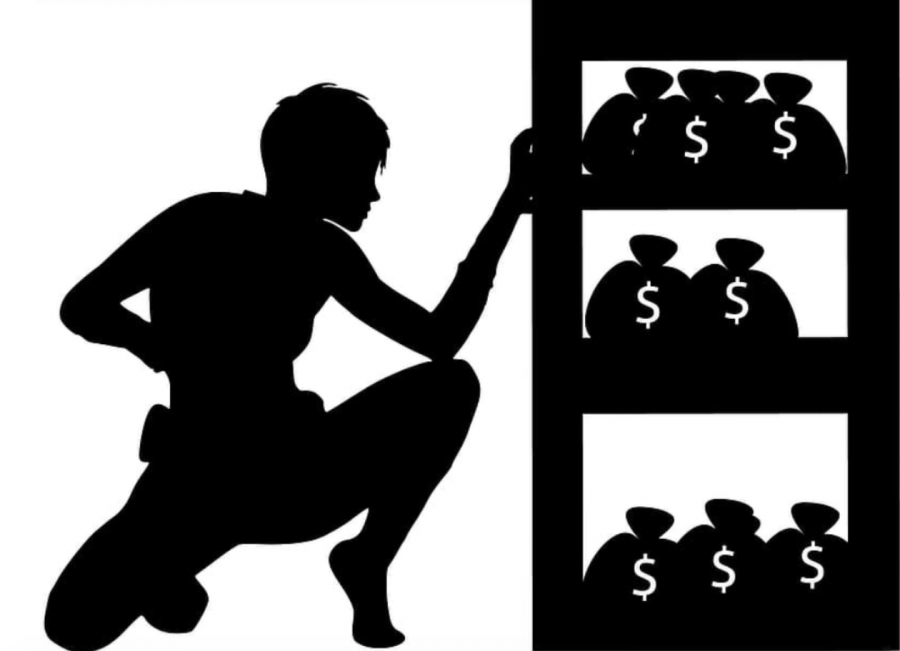 “The Vault,” starring Freddie Highmore and Liam Cunningham, is a movie that showcases a high stakes robbery that takes place inside the Bank Of Spain. The film was released to Youtube TV on March 26, 2021.

In the film, the characters, Walter Moore and Thom Laybridge, discover the mystery of an extremely valuable hidden fortune. Just as they are close to revealing the location of this lost fortune, the Spanish Government seizes their critical information. Walter and his team are burdened with the task of stealing it back. However, the Bank Of Spain is known to house the world’s hardest, most impossible safe to crack. In this vault are the coins that Walter, Freddie Highmore’s character, Thom, and the rest of the crew must figure out how to steal it back.

Liam Cunningham’s character, Walter More, acts as the ringleader. He facilitates the robbery and provides the historical information about the missing fortune. I thought that his character held a lot of power in the film but the acting of Liam Cunningham was subpar; his voice and mannerisms were quiet when his character demanded more power.

In the movie, the World Cup is used as a coverup and distraction for their crime. Director Jueme Balaguero managed to show what looks like millions of people on the streets, a movie marvel moment that makes you wonder how they achieved it during the pandemic. Or more likely, how great the editors are.

As they come to find what they’re stealing inside the vault, they are faced with a betrayal amongst their own. Balagueró does an expert job of building suspense in scenes like this, by using music with no lyrics, changes in lighting and facial expressions.

Although this movie is a thriller and contains many guns and light violence, it would still be appropriate for a PG-13 viewer (I recommend for parents to watch with their children who are this age or younger). Overall, the movie is very well done, and is incredibly captivating. I thoroughly enjoyed it and have already recommended it to my parents! I rate “The Vault” a 3.5/5 stars.