‘The Bachelor’ returns for 25th season, proves to be compelling so far 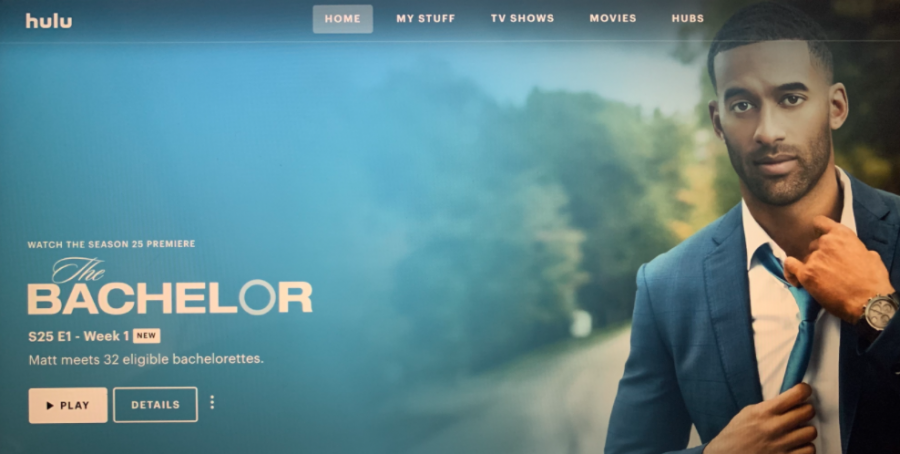 Matt James starts his journey with 32 women as the 25th Bachelor. Week 1 started off strong, bringing a lot of hope for this season.

The winter season is one that is highly anticipated globally every year. Quality time is spent with friends and family, there is always an abundance of spirit and the food that comes with it is undeniably some of the best of the year. But this winter was thrown a bit of a curveball this year, and two-thirds of these excitements were put on a bit of a pause. Yet one thing has remained consistent for all of the suckers for bad television in these cold months, and that is the airing of the 25th season of “The Bachelor.”

The tiniest feeling of normalcy was restored to me as I watched the opening monologue on Jan. 4 given by host Chris Harrison as he stood in front of an unfamiliar mansion most Bachelor fans are not used to. He was accompanied by the bachelor for this season, Matt James, a 29-year-old, and brand new to the realm that is the The Bachelor and Bachelorette franchise.

Before Matt meets all of the women, he expressed his nerves to Chris Harrison as he had never been on the show before, unlike most previous bachelors who had been in “The Bachelorette.” I thought he made a valiant and successful effort to hide his nerves, and while meeting the 32 women, I could sense that he got more comfortable as the night went on.

The first limos pulled up to the red carpet and the very first woman we were able to meet was Bri, who immediately caught my eye as a great contender for this show. She had a very sweet and genuine interaction with Matt, which I thought was a great way to start the show off.

Though this was one of many normal interactions, along with ones such as Rachel’s, Abigail’s and Sarah’s, there were a few entrances that I thought were interesting, to say the least.

The most memorable entrance of the night was undoubtedly Victoria, who deemed herself the “Queen” for the season, as made clear in her job description which just states “Queen.” She entered in a tiara in a carriage, with royal music playing in the background and handed Matt a crown as well. Though memorable, I felt a little embarrassed for her.

As for the best part, the drama, it became clear last night that Victoria would be the villain of the show. She immediately made efforts to talk to Matt multiple times, while some of the other girls didn’t get to talk to him at all. Though it is a little irritating to hear her speak, I do think that she will add the anticipated tension to the season. Even Serena, from Ontario, snuck in the inevitable “Can I steal you?” line, which did not make some girls happy.

And for the whole goal of the show, I do have some predictions on who could make it far on this season. Abigail, the woman who received the first impression rose, is definitely one I’m going to keep my eye out for as well as Sarah, Bri, MJ and Rachel. Out of these women, my ultimate prediction for Matt James’ wife is Bri. Maybe there is a reason she was the first one we saw get out of the limo. The Bachelor producers are geniuses, after all.