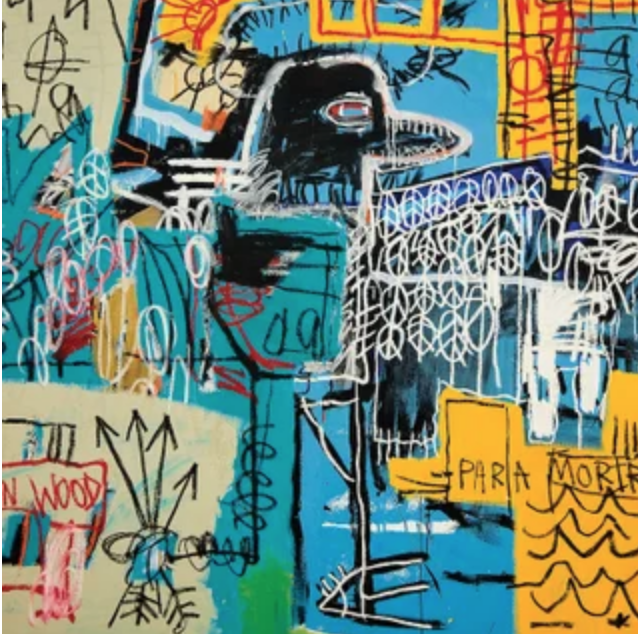 The Strokes released “The New Abnormal” on April 10.

When it comes to music, almost everyone can recall a band or artist that they have listened to since they were little kids. It’s the kind of music that someone can easily connect a special memory to. I know that my fondest memories include those of being five years old, in my mom’s old Chevy truck, windows rolled down, taking in the sound as air blasted me. Then doing this again at age nine, then 12 and now at age 15. For me, the band we were blasting music to was The Strokes.
It has been nearly seven years since The Strokes released their last album “Comedown Machine,” which came out in 2013, and it has been almost two decades since they made their debut as a band from New York City. Having to listen to songs such as “Last Nite” (2001), “Reptilia” (2003) and “Machu Picchu” (2011), fans have been patiently waiting for more from the iconic band. Now fans can look forward to a new album: “The New Abnormal” which was released on April 10.
Produced by Rick Rubin and consisting of nine songs, the album showcases the development of The Strokes as a band, as they’ve changed for the better. When the band first started, their sound was jaded, rough around the edges and unclear. Lead singer Julian Casablancas had continuously delivered a unique vocal sound that was both unconfined and raw.
In this new album, though, his vocals have definitely improved, as he sounds much clearer all while staying true to that classic Strokes sound. While I cannot deny that the previous albums have each had their own incredible sounds, this album definitely takes the cake. I can say for sure that I am all here for this new decade of Strokes music.
In a music industry where rap and hip pop dominate the scene, The Strokes have managed to break through with a refreshing yet nostalgic sound which made them so well known all those years ago. “The New Abnormal” is essentially a more mature version of their old sound, and it has hints of shimmery and calming and upbeat tones.
The album starts off with “The Adults are Talking,” an upbeat song with powerful lyrics about politics and corruption within those who are in power. “And then you did something wrong and you said it was great/And now you don’t know how you could ever complain” is sung out by Casablancas with a peppy snare and powerful bass in the background. I found this to be especially clever since the actual sound is completely misleading. You go into the song thinking it’s a relatively upbeat, happy song. Then, when you listen closely to the lyrics and dig deep you realize that the sound is essentially just a cover up. Since this song is about corruption and those in power trying to cover it up, it’s only fitting that this theme was showcased through the tone.
The fretwork is catchy and versatile, and the bass and drums compliment each other almost perfectly in this new era of Strokes music. Skip a couple songs forward and you’ll reach “Bad Decisions” which effectively takes elements from Billy Idol’s “Dancing With Myself” in the chorus, proving that The Strokes are bringing back modern-eighties and nostalgia into current day music. Their garage rock music and classic chords are just what we need during these times of hardship.
Probably the best song on the album, “At the Door,” has an emotional melody that conveys a robust message about failing relationships. Julian pours out his heart singing, “A bang at the door/Anyone home? Have I lost it all?” And while the song has a relatively electronic tune, the lyrics showcase a sorrowful tone. The song could easily bring you to tears which is definitely not something that The Strokes are known for. This break away from the typical fast tempo of Strokes songs is a prime example of the band’s growth for the better. The band was able to create something that was not only different, but magical and beautiful.
All of the elements in the album work beautifully together and The Strokes have come back even better than ever. “The New Abnormal” not only exhibits maturity, but it also has a new-found focus, one that we can all relate to. Having been a Strokes fan since the day I can remember, this album is by far the most impressive showcase of Strokes evolution as a band that I have witnessed. 11 out of 10, I highly recommend.