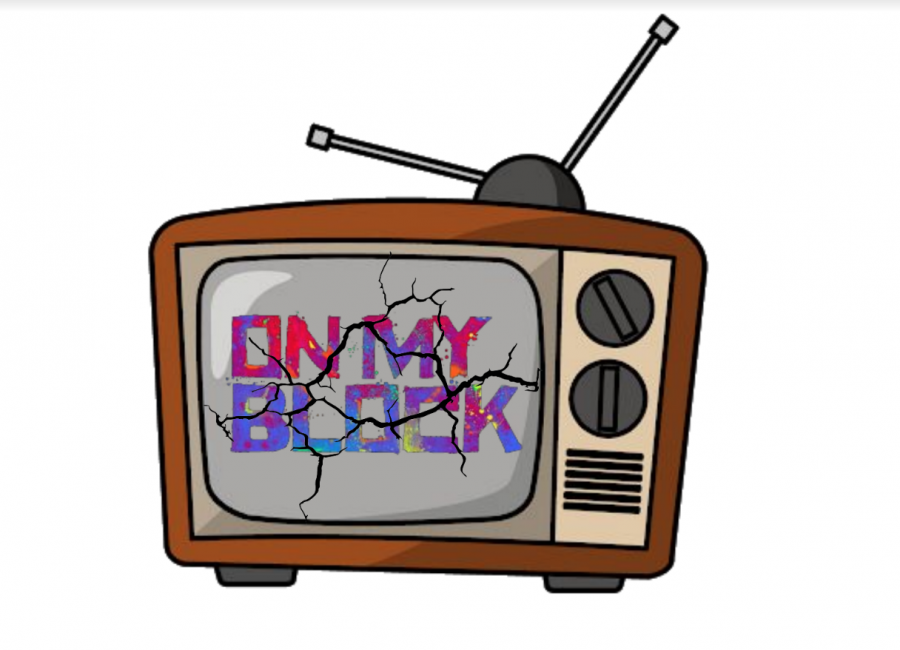 The season failed to live up to fans’ expectations, primarily due to the lack of clarity and depth of the plot.

After over a month into “social distancing,” it’s safe to assume that many of us have spent a good amount of time binging some of our favorite shows. When I saw that Netflix released season three of “On My Block,” the show went straight to the top of my watchlist.
“On My Block” quickly became a favorite of mine when I watched the first season in 2018. The show follows a group of teenagers living in a rough part of Los Angeles. While they’re dealing with problems that every teenager can relate to, like friendships and relationships, they’re also busy (season two spoiler alert!) taking down a rival gang in the area.
The season picks up right where season two left us desperately wanting more, right after the group was blindfolded, kidnapped and thrown into a car. We soon find out that they’ve been kidnapped by Cuchillos, head of the Santos gang that one of the main characters, Caesar, is part of. Cuchillos explains that she needs the gang to find Lil’ Ricky, a member of Santos who has been missing for decades.
While the plot setup was interesting enough, the show failed to live up to the past seasons’ character development. Rather than have the teens face serious and relatable issues as they had done in past seasons, the plot became so over-the-top that many of the character’s developments seemed to digress. For example, season two ended with one of the characters, Monse, stating that she no longer wanted to be friends with the rest of them anymore. Rather than delving into the conflict and emotions that it provoked in season three, the show brushed past it, resolving it for the sake of moving the plot forward.
In addition to the lack of emotion, the show failed to close plot holes that were left open from previous seasons, which contributed to the feeling of detachment that I felt, and created further confusion while watching. For example, fan favorite character, Chivo, the quirky-yet-mysterious gangster with an affection towards miniature gnome statues, failed to make an appearance. Chivo represented what makes “On My Block” a great show: things that at first seem trivial and silly but eventually reveal themselves to have emotional depth and be pivotal to the show. By dropping this character altogether, it felt a character that fans had just spent two seasons growing an attachment to had been discarded without care. This was also the case with much of one of the kids, Ruby’s, family. Having played a large part in seasons one and two, his large, bustling family was suddenly reduced to a quiet, small one without mention of the change.
In place of characters that fans knew and loved, the audience was met with characters and plotlines that seemed to serve little purpose or contain any depth. This was especially evident with the addition of Kendra, who pursued Jamal, one of the main characters. While I think that Kendra’s purpose was to serve as comic relief, as she spent much of the season lurking in hallways, her presence seemed to only take away from the actual plot itself. By wasting time focusing on characters that fans didn’t care about and couldn’t connect to, it felt like the show was wasting screen time that could have been used to further develop characters that we had already grown attached to. Additionally, much of the plot was spent following the group on a wild goose chase to find Lil’ Ricky, but many of their steps along the way ended up being meaningless and contributed nothing to the progression of the story.
Without the emotional depth that makes the show great, I found it difficult to actually care about what the characters were going through. However, this was somewhat redeemed by the final scene of the season, as it- in classic “On My Block” fashion- left us with another cliffhanger that leaves fans hoping for a fourth season.