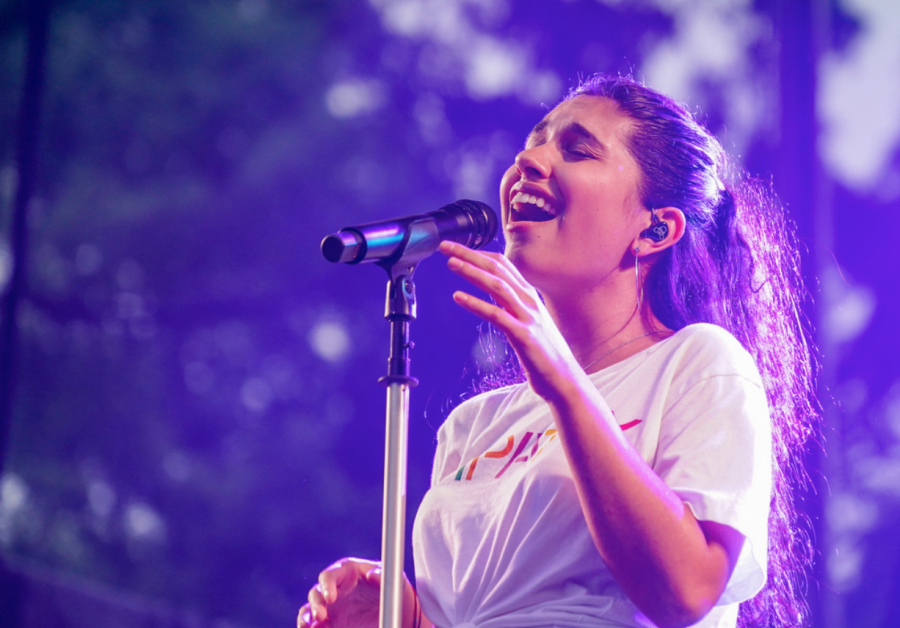 After a breakout debut album and multiple hit songs since 2015, singer Alessia Cara has released her new album, “The Pains of Growing.” This sophomore album was released on Nov. 30, and shares new insight into a more mature (and saddened) version of Alessia, in a beautiful and melancholy pop album.

This album had two singles leading up to its release, being “Growing Pains” and “Trust My Lonely” which were both exceptional pop songs. The bass and uptempo beats make the choruses catchy, and these were standout songs on the album.

Listening to this album gives you a glimpse into who Alessia is currently. She started in the music industry when she was only 18, and at 22, she is still finding who she is as an artist. She told telegram.com, “it’s hard enough to figure yourself out at that age [18], but then to figure yourself out in front of many people with so many eyes on you and ears on you is very challenging.”

The Canadian singer shines in songs like “All We Know” which showcases her writing ability and how she takes life lessons and puts them into song. She sings, “The chips will fall … And it’s all out of our control, All we know is that we don’t,” while accompanied by an almost R&B style music backdrop. Her admittance of not knowing everything and that life flows in its own way is in agreeance with songs from her first album like “Seventeen” in which she sang, “I been goin’ on, I been growin’ up, I’m a know it all, I don’t know enough.”

Although she is older now and some of the songs take on more adult topics, she is still the same Alessia the world fell in love with when her first album, Know-It-All, came out in 2015. Comparing her debut album to this newer, mature sound made listening to “The Pains of Growing” more enjoyable.

Some songs like “Out of Love” are slow and accompanied by minimal instruments which break up the more pop style songs on the album, but in a way, they are overpowered by the louder pop songs.

I really enjoyed this album, and after listening, I can see why she won the 2018 grammy for best new artist. I am extremely excited to see what Alessia does in the future, and I would give “The Pains of Growing” a nine and a half out of 10.