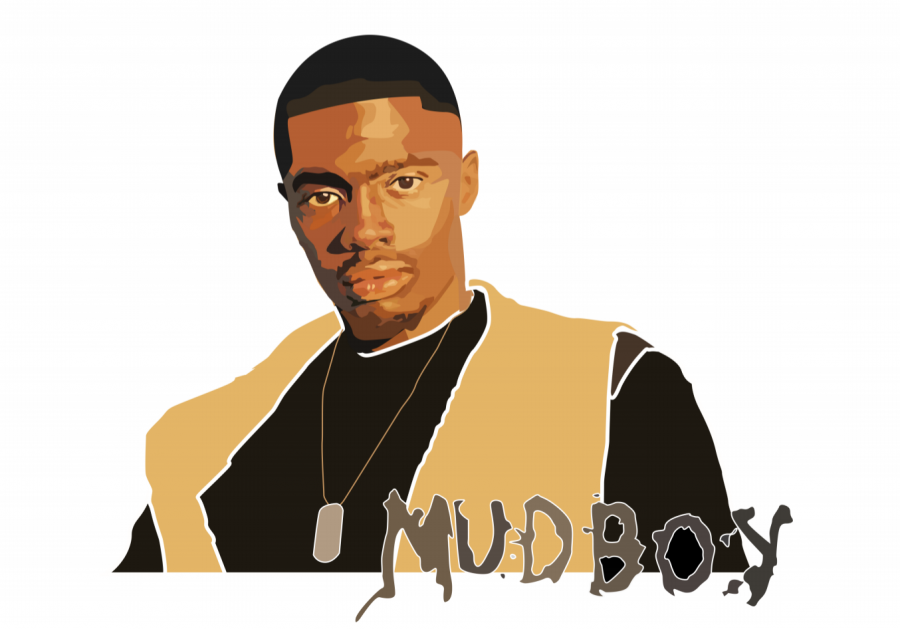 In his highly anticipated debut album, “MUDBOY,” Sheck Wes, a newcomer in the hip-hop world, was expected to deliver a tracklist composed of hits.
After the release of “Mo Bamba,” in mid August, the single became immensely popular, attracting A-list artists like Drake, Travis Scott and Kanye West. Soon after, Wes signed to Scott’s Cactus Jack Records, a new record label founded in 2017 that represents very few musicians, including Smokepurpp and Don Toliver.
The 14 track album featured no other rappers or singers, an element I was initially very excited about. However, the lack of variety contributed to my predominantly negative outlook on the album as a whole. Each song was a blend of Wes’ harsh yet captivating voice and a slew of instrumentals and electronic beats: this combination made each song sound fairly similar.
As an avid rap listener, I was more than eager for Wes’ album to be released, especially because of the hype that surrounds his name. In interviews, Wes said the album would retell the story of his life: his parents immigrated from Senegal, and he grew up in Harlem with essentially nothing, but, against all odds, he acquired fame and became a “mudboy,” someone who he says is able to achieve success despite coming from very little.
Personally, I love when rappers dig into their lives and expose their deepest insecurities; it connects a musician to his or her listener and establishes a sense and understanding of respect between both. Based on his rough past and title of the album, I thought Wes’ “MUDBOY” would have this effect.
I was, for the most part, wrong. The album focused less on his childhood and personal thoughts and more about girls and drugs. While it still does deliver in establishing Wes’ negative outlook on the world and some of his experiences throughout life (he details his trip to Senegal in “Jiggy with the S**t”), it would have been more enhanced had Wes rapped more about his feelings throughout these portions of his life.
While the album did have a few highlight tracks– “Wanted,” “Live Sheck Wes” and the classic “Mo Bamba” — the songs were disappointing. Its opener, “Mindf*cker,” does not give a sense of who Wes is or what his album is about, which it should. It possesses none of the energy that encourages a listener to continue the album. On the contrast, the second track of the album,“Live Sheck Wes,” brings a new, bursting beat that redeems the album. It seems as though the order of the tracks was not explicitly thought out and was rather carelessly thrown together, as opposed to some of rap’s best albums, like Kanye West’s debut album “College Dropout” or Kendrick Lamar’s “To Pimp a Butterfly.” To me, the incohesive order of the tracks took away from the album.
Additionally, when rappers artfully incorporate swear words into their music rather than throwing them in for the sake of having swears, it adds to their work. Unfortunately, Wes’ album was riddled with swears that did not bring anything new to the music, which distracted me from the messages about rising from nothing he tried to convey.
This criticism is not to dismiss Wes’ musical genius, though. Wes has the potential to achieve great fame and success; he proved he was capable throughout “MUDBOY.” He just needs to understand himself and find his true style.