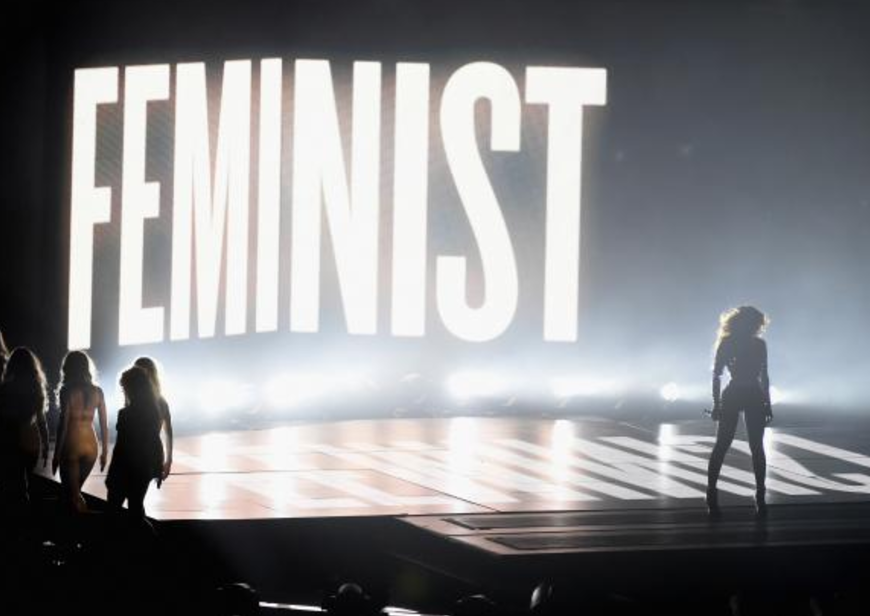 On the morning of December 6, 2016 Beyoncé made history. The 2017 Grammy nominations were released, handing Beyoncé nine nominations which totaled, since her career start in 2002, to be 51 nominations. Beyoncé is now the most Grammy-nominated female artist in history.

Before this year’s nominations were released, Beyoncé was behind former record holder Dolly Parton, who had 46 nominations. Fifty-one nominations ties Beyoncé in seventh for most nominated artist ever as well, behind her husband, Jay Z, and Quincy Jones.

Beyoncé started her career with music mostly about men and dating. Since the release of the album ‘Beyoncé’ in 2013, she has represented feminism throughout her performances, videos, and lyrics. TIME Magazine said, “Beyoncé is one of the few superstars who’s actually claimed the scary title of ‘feminist’, after the release of this album. Two of her songs in this album, ‘Flawless’ and ‘Pretty Hurts’, portrays how obsessing about looks is destructive and that it is important to be ‘more than someone’s wife’.

Staples student Peri Kessler ’18 finds Beyonce a strong role model for women, someone she looks up to as a young feminist.

“I think people feel that ‘feminist’ role models’ have to fit this certain mold of what people think empowers women, but Beyoncé has made being a feminist not something to be ashamed of and certainly not something to be kept quiet. I believe that Beyoncé’s confidence or ‘fierceness’ is what makes her such a good role model,” Kessler said.

In 2014, Beyonce left a nationwide mark with the ending of her performance at the VMA’s. While reflecting on Beyoncé’s feminism, Music Mic wrote, “That ending shot of her standing in defiant silhouette in front of the illuminated ‘FEMINIST’ sign was one of the most powerful images of 2014.” It left the viewers to think about gender equality and proved how pro- equality Beyoncé really is.

“Beyoncé has helped changed that and brought on a global attitude of self love through her music. I genuinely think Beyonce is flawless, there is nothing I would change about her,” Sally McGee ’20 said. “She is not only a feminist, but she also fights for rights for people of color. I don’t even listen to that much of her music. Her whole aura is just so empowering, how could you not be a fan?”

With the closing of the year 2016, Beyonce is receiving a lot of press. She is recognized as a star who speaks up about what she believes in. Also, Complex awarded Bey’s music video “Formation” to be the ‘most stunning music video of the year’. In a feature about the music video, Complex wrote, “The Queen and her backup dancers move with mesmerizing confidence, matching the tone of the music perfectly. The visuals exude power and unapologetic self-love.”