Gaga Releases New Album : Monsters are in for a treat this Halloween 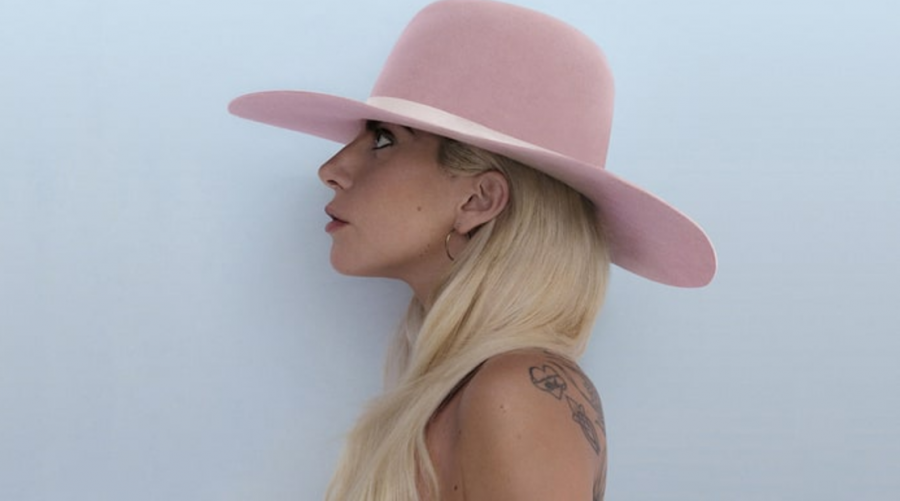 Gaga has always been recognized for her outrageousness, whether she is clad in meat from head to toe or hatching out of an egg to perform her newest hit single. This is not the case in her newest album, Joanne released Friday Oct 21, where Gaga is seemingly stripped of all the external adornments she is so famously known for.
“In Joanne Gaga is really true to her emotions and it is easier to relate to her than the over the top Gaga everyone knows her as,” Grace Roseme ‘19 said.

As Lady Gaga’s new tunes drop in perfect alignment with Halloween, it is undoubtedly appealing to not only her former Monsters but those unfamiliar to her work as well.
“Joanne is Lady Gaga’s best album in five years, since the disco-stick hair-metal manifesto that was Born This Way,” Rolling Stone said.

The origin of the album name comes from Gaga’s middle name that pays tribute to her deceased aunt who died at 19, whom she was named after. Gaga hopes to provoke emotion through her work so she can connect to a larger audience than she had through previous work.

“A lot of this album is about moving forward, no matter how painful it is, and believing in yourself because you know how hard it was for those who came before you” Gaga tells Rolling Stone.

The album consists of 11 songs, all of which stray away from Gaga’s standard repertoire, bringing a more intimate and energetic side of Gaga to light.
“My favorite song from is Diamond Heart because it’s the opener and it has so much energy and freedom in it,” Joe Blaike ‘17 said.

Gaga speaks about both her rebellious and conservative side, this album acting as the middle ground of her personality, relating to her choice in using her middle name as a title.

“There are two sides of me, one side of me that is a true rebel, and then another side of me that is my father’s daughter, and so this album doesn’t necessarily lean a particular direction which is why the album title is Joanne, this is my middle name and this is the middle of me” Gaga told the New York Times.