“X-Men” proves to be a movie apocalypse 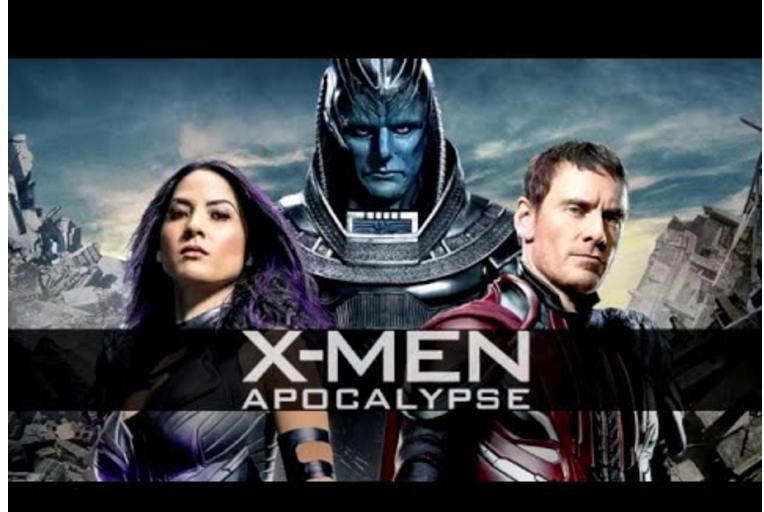 “X-men Apocalypse” kicked off with a major throwback to the ancient egyptian times. The opening scene set the tone for the action-packed parts that would happen throughout the movie.

After the release of X-men Days Of Future Past, Bryan Singer has come back ready to give his fans more of what we want to see: intense mutant fights and plot twists.

The film’s villain (an ancient immortal mutant ‘god’) has plans to cleanse the earth. Which means to get rid of the human race, and have immortals rule, and then he will rule over the immortals. This is where the X-Men come to save the world…again.

Magneto, who is played by Michael Fassbender, experiences tragedy, loss and sense of self in his personal life which unfolds right before him because of his supernatural powers. James McAvoy who plays Charles Xavier, head of Xavier’s School For the Gifted, is a character who always seems to hold “Lady Justice” in order to organize and control the newly formed X-Men.

Wolverine was exposed in the movie and shows his beginning when he was transformed into the unstoppable warrior that we saw in X-men Days Of Future Past.

Remember, this movie marks the end of a trilogy that began with First Class and continued through Days of Future Past.

Jennifer Lawrence is once again killing it as Mystique and seems to have a little romantic crush on Magneto. Also let’s not forget about the who’s-fathers-who when Quicksilver revealed to us that Magneto is his dad…

ALthough this movie presented itself with an incredible cast, the storyline was cliche and didn’t offer any unique memorable scenes.

The character build up is what made this movie, but there was no strong story line that wanted me to want more. It seemed that the director was setting up for his next box office hit.