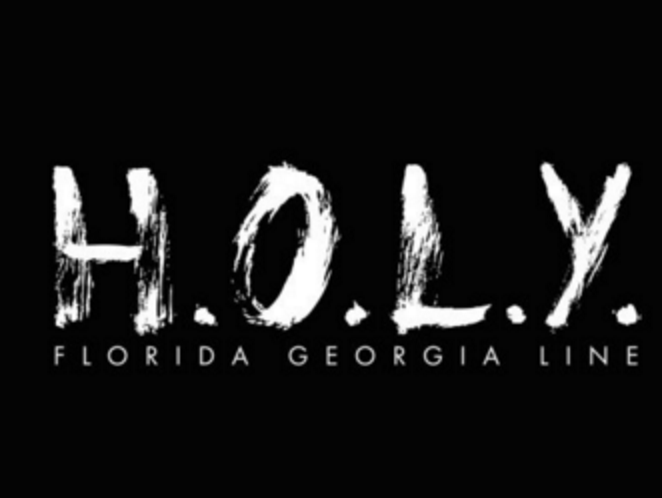 Many fans have mixed reviews over the slower and more meaningful song that “H.O.L.Y” is. This song was publicly released on April 29 and caught many people by surprise.

After an eight month hiatus from creating and recording music, Flordia Georgia Line shocked the country music world with the release of “H.O.L.Y” on April 29. A big deviation from their typical upbeat and catchy tones, this piano-driven romantic country song has surprised many with its release and has left country enthusiasts seeking for more.

Confirmed to be the lead single from Florida Georgia Line’s upcoming third studio album “Dig Your Roots,” which will arrive in stores later this year, “H.O.L.Y” (which stands for “high on loving you”) is unlike anything that FGL has produced prior.

This song provides a major change of pace from former number one hits like “Cruise,” “Anything goes” and “This is how we roll.” For some, this change of pace was extremely necessary and a great change. However, for others, this stems away from the type of music that has drawn so many to FGL.

Kristin Munley ’16 is a huge advocate for this slow but meaningful hit.

“This song is great. It really brings out this band’s exceptional voices and draws the audience deeper and deeper into the meaning behind their songs,” Munley said.

On the other hand, Connor Teran ’17 dislikes the song because it’s beat and rhythm are far different from the usual Flordia Georgia Line music.

“This doesn’t sound natural. It seems like the lead singers are from a completely different band. I can’t even recognize their voices. The music is far too slow,” Teran said.

Ironically enough, when Flordia Georgia Line first heard the track they were unimpressed. According to Taste of Country, “Originally we were not fans of the track, it was way different than anything we had sang prior,” the band said. However, “We both kind of fell in love with it over those few weeks of living with it, you know, and realized the power. Sometimes a song doesn’t hit you right away, you know. Sometimes it takes a few seconds to actually get deep enough into the song to realize the power of that song.”

Just hours before the music was released to popular music streaming websites such as Spotify and Tidal, Florida Georgia Line hinted at the release of their new single via Twitter.

In a tweet that reveals a text message conversation between “Wifey” and one of the lead singers from FGL, it says, “never gets old seeing those three words… #ILoveYou #ImHighOnLovingYou.”

Soon enough the country world was aware that Florida Georgia Line had officially come out of hibernating and would be releasing a new song shortly.

Regardless of if you are a fan of this sudden change of pace in FGL’s music, or you long for their warm and uptempo tracks, Ben Seiple ’18 put it best in terms of listening to country music.

“It isn’t about the background music or the beat of the song that matters. What matters is the words and the meaning behind the words. That what I look for in music,” Seiple said.