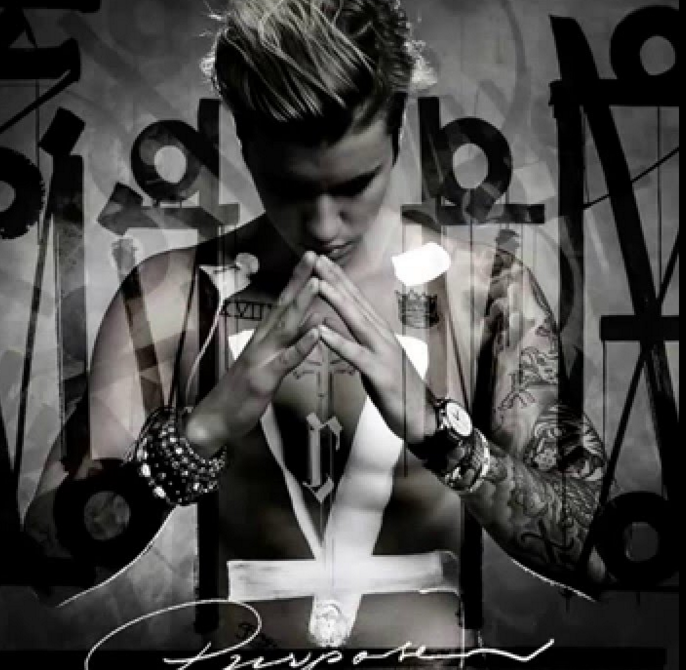 Justin Bieber has become the epitome of a pop sensation. He has broken out of the teeny-bopper genre, and he has become an artist that people of all ages and genders have come to appreciate. His newest album “Purpose” has been a huge success, making it the number one album on the Billboard 200 for the week of December 5th, 2015 and has continued to be in the top three best selling albums.

This new wave of Beliebers has caused Bieber’s popularity to skyrocket, which has made almost every show on his Purpose tour sold out. When tickets were still available, there was the option for fans to buy two VIP ticket packages to if they want to meet him before his concert. The first package, called “The Ultimate #Purpose Experience,” cost $2,000 and the second, “The ‘I’ll Show You’ VIP #Purpose Experience,” is $925 per person. This hefty price caused Bieber fans to protest over social media with the hashtag #justiceforbrokeliebers, but yet some decided to fork over the cash for a chance to be in the presence of their idol.

This must have been a big decision for most, but now their dreams must be crushed because Justin has cancelled all future meet and greets for the rest of his tour. His reasoning for this is because not only do the meet and greets drain him physically, but emotionally as well.

“The pressure of meeting people’s expectations of what I’m supposed to be is so much for me to handle and a lot on my shoulders.” Bieber said in an Instagram post on March 23rd, 2016.

Kate Griffin ’17 had planned on meeting him in May with a friend, but is not sure if it is still going to happen.

“I have been looking forward to this since October, and now I am beyond disappointed.” She has not been contacted about any kind of refund, so she still has hopes it will happen. “I think Justin just needs a break. He has been on tour almost everyday since early March, and since it’s been so long since he has toured, he just needs time to focus on the shows themselves.”

Jacob Bonn ’17 is not so forgiving. “It’s kind of annoying to be honest” he said. “I think his cancellation of all his meet and greets is taking away from him getting to actually experience his fans as people, not just as one large screaming crowd.” Bonn explains.