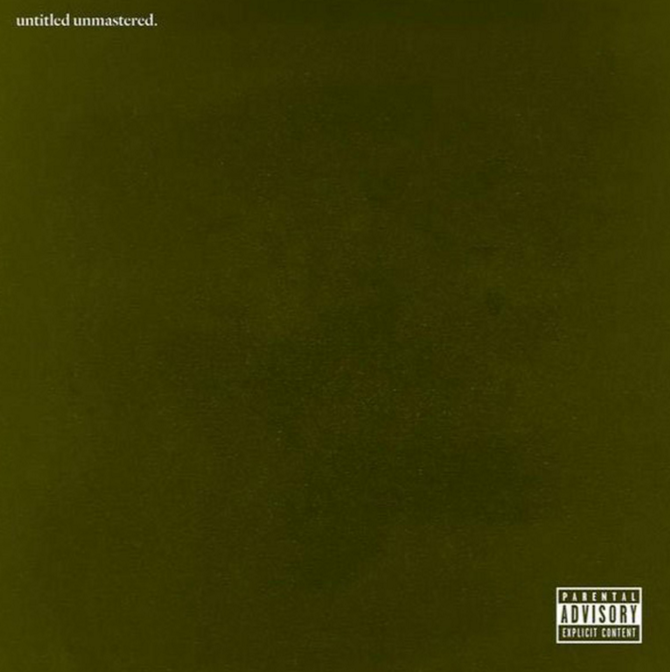 On Mar. 3, Lamar finally released his eight-song album, “untitled unmastered.” Made up of different tracks without actual titles, this culmination of work brings out Lamar’s raw soul and voice within his music.

Zak Ahmad ’17 has been waiting ages for the release of this much anticipated album.

“I love Kendrick’s new music. Tracks two and six are by far my favorite. They are so pure,” Ahmad said.

“I’ve never considered myself to be a rap girl, until now. After hearing Kendrick’s new music I can officially say I’ve switched to the dark side,” Munley said.

The album can be listened to on Apple Music, iTunes, Spotify and Tidal, all online music-streaming services. After almost a full year since Lamar’s latest album release, “To pimp a butterfly,” many waited impatiently to hear a more natural style of rap music.

Mackenzie Wood ’16 has never heard rap music of this style before.

“This music is beyond different from anything I’ve heard prior. Especially for Kendrick. It possesses a much more natural sound,” Wood, said