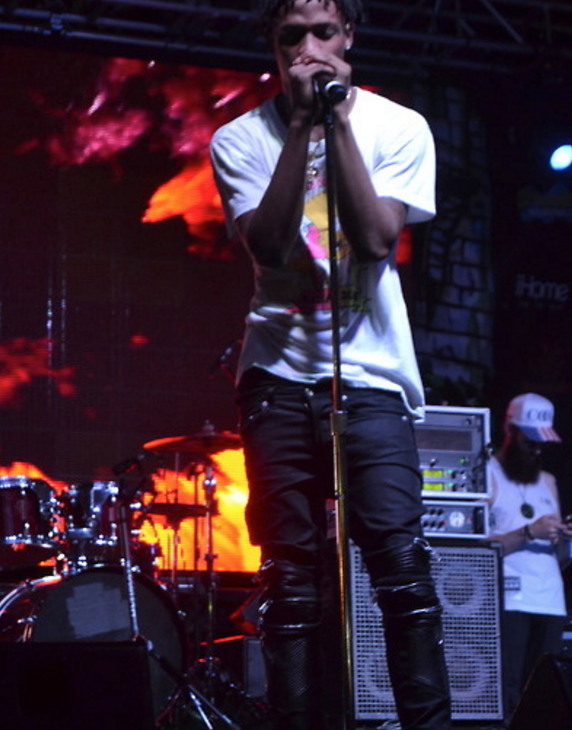 Travi$ Scott, born Jacques Webster, dreamed of becoming a part of the music industry ever since he was a teenager. Growing up in Houston, Texas, Scott has been surrounded by music his whole life.

“My grandfather has his masters in music composition, he was a jazz composer. My dad was a musician too,” Scott said in an interview with The Boombox.

After leaving the University of Texas Austin to pursue his music career, he moved to Los Angeles. With the help of friend Mike Waxx, who owns a website called Illroots, he started to record and release music online. This led to hip-hop recording artist T.I. listening to one of his songs, with which he was impressed. He freestyled a verse for one of Scott’s songs called “Animal” which not only contributed to the quality of the song but to Scott’s popularity.

Today, Travi$ Scott has taken the music industry by storm. He is signed with Epic Records as an artist, while also being signed to G.O.O.D Music as a producer. He also has branched into the clothing industry through collaborations with clothing brands Hustle Gang and BAPE. After releasing his first mixtape called Owl Pharaoh, he moved on to drop an entire album called Rodeo, which has been a huge success. He has also released independent tracks on SoundCloud featuring Young Thug and Partynextdoor.

After touring with The Weeknd and bringing his song ‘Antidote’ to the 2015 BET Hip Hop Awards, Travi$ Scott has a huge year ahead of him being one of the most exciting up and coming hip hop artists around.