Some find their spotlight outside Staples 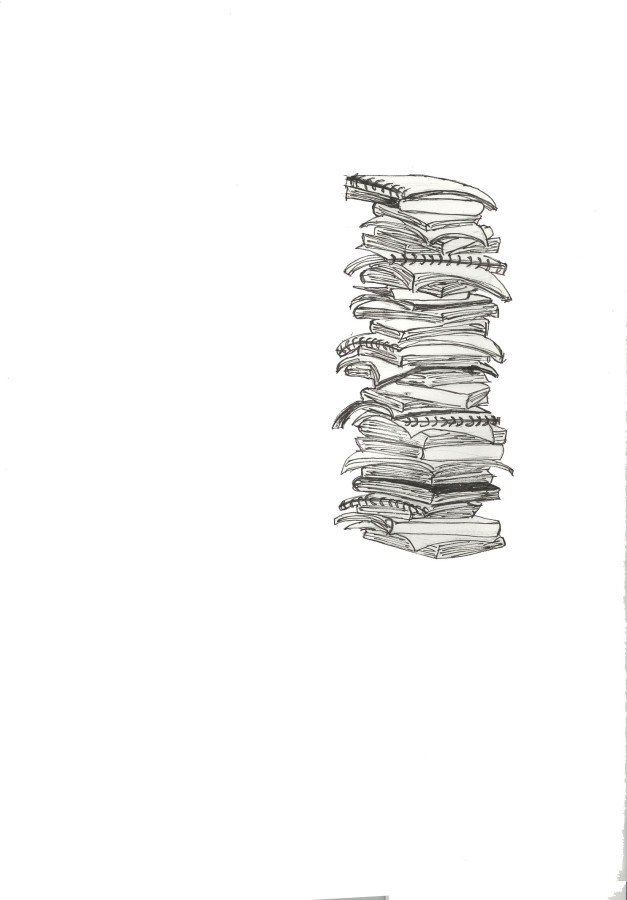 Fairfield College Preparatory School’s theater was pitch black. In the darkness, the audience members’ eyes sparkled with anticipation. Then, a spotlight flashed onto the stage or, more specifically, onto Hallie Lavin ’17.

She belted out a solo, as she finished her final performance of “The Mystery of Edwin Drood.” As she exited the stage, there was a roar of applause ringing in her ears.

Performing with the Fairfield Prep Players gave Lavin an opportunity to play a large role in a production.

“Staples Players’ shows are always so amazing and professional, but I’m not able to dedicate myself to the organization as much as they deserve or require,” Deanna Hartog ’16 said.

Students like Hartog find that doing theater outside of school is the best fit for them when they cannot dedicate their school time to theater.

It is well known that Players has a demanding time commitment, both in and out of school. Staples Players director David Roth said about 95 percent of the kids involved in the shows have taken theater classes for at least two years or are in the process of doing so.

Christian Melhuish ’16, who is a part of Players and has also done a show with Curtain Call, Inc., said that if students don’t take the classes, it can make it harder to get a role in a Players’ production, as well as to make it harder to get into a show outside of Staples. The classes teach a lot of skills and know-how that theatres expect students to know outside of Staples.

According to Curtain Call office manager Gail Yudain, auditions may consist of singing a 16-bar cut of a song, dancing or reading lines from a script.

Melhuish auditioned for “The Sound of Music” at Curtain Call two years ago. As he stood on the stage, he, at first, felt nervous, but then his butterflies flew away as he applied the strategies of preparation that he learned from acting classes.

“I was able to get every piece of information out of myself to the director. It was easy because all I had to do was sing the song I prepared,” Melhuish said when describing his audition at Curtain Call.

Sophia Weinberg ’15 also had her doubts about being cast in Curtain Call’s production of “Rent.” However, her acting chops were enough to land her a role in her favorite musical.

“The second night of auditions, I got a call saying I got a callback – I still have the voicemail,” she said. “[When] I got the part, I don’t think I had ever been that happy.”

Since it wasn’t a high school production, Weinberg shared the stage with people much older and more experienced than she, which, for her, “made the experience 10-times better” because she formed deep bonds and learned great lessons from the seasoned actors.

“[The adults] made me feel like family. They ignored my age and focused on my personality,” Weinberg said. “It goes to show that age is just a number, and the thing that truly matters is how you conduct yourself.”

Kids Theater Director of the Darien Arts Center Maggie Pangrazio also observed the benefits that teens can gain from working with adults.

“Working with adults can create a professional environment that affords students the opportunity to rise to a new level in their understanding of theater and the theater business,” Pangrazio said. “It’s an invaluable experience.”