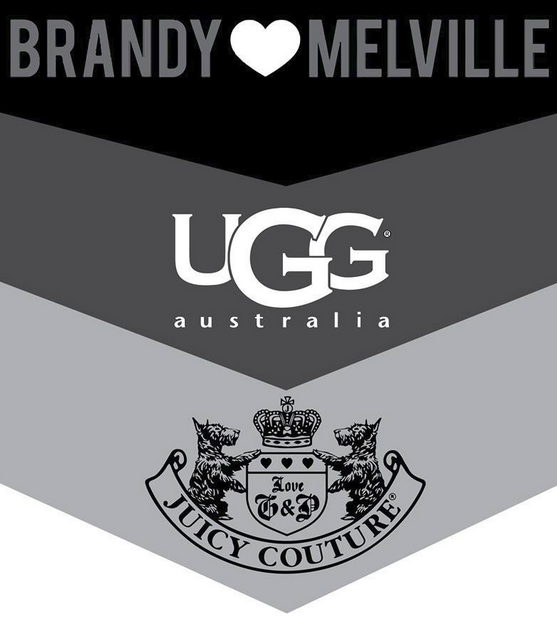 A popular clothing store, Brandy Melville, has remained a growing trend these past few years for teenage girls in Westport. It offers boho-chic style clothing that ranges from distressed denim shorts, to floral kimonos, to high-waisted skirts, shorts and pants. And with affordable prices and great quality, the phenomenon has been the most popular choice for back-to- school clothing among Staples students.

Considering that Westport is a small town, the stores downtown are very limited. Out of the very few trending clothing stores, Brandy Melville is one.

Along with the crop tops and skater skirts, the graphic tees were some of the most popular shirts trending Staples

“Those Brandy Melville shirts with the moons” Kendall Vogt ’15 paused. “I think there was one day where I saw nine people wear the same shirt; too many people try to be unique, and they end up wearing the same clothes,”

Helena Knoll ’18, a frequent shopper at Brandy Melville believes the key to fashion is wearing what you like.

“Whatever makes you feel good you should wear. You shouldn’t care what people say,” Knoll said. “Who cares if you have the same shirt as someone. If you like it then don’t be afraid to show your sense of style.”

Knoll predicts that for the upcoming fall fashion, flannels will still be a popular clothing item because they are warm and cute, and you can style them differently.

Free People, a recent trending clothing store that has more of a bohemian-hipster vibe, is apparently joining the Westport downtown clothing stores.

Students anticipate the Brandy Melville trend will be buried alongside past trends. “The chances that you’re wearing the same Brandy Melville shirt as someone on the same day is very high, but since Free People has a wider variety of clothing, I think people will have some of the same clothes, but not as much as Brandy Melville,” Taylor Rochlin ’18 said.

Jess Spector ’15, who is known around Staples for her creative style, hopes Free People doesn’t become as popular as Brandy Melville, so she can continue to value the importance of standing out among others.

Spector predicts overalls are making a comeback as a new trend, as well as halter tank tops under big t-shirts.

“I really like my personal style; it’s a little unique. And one of the main stores I shop at is Free People,”  Spector said. “I feel like if it comes in [to Westport] then I will be losing some of my individuality, because the probability that people will be wearing it will be much greater.”