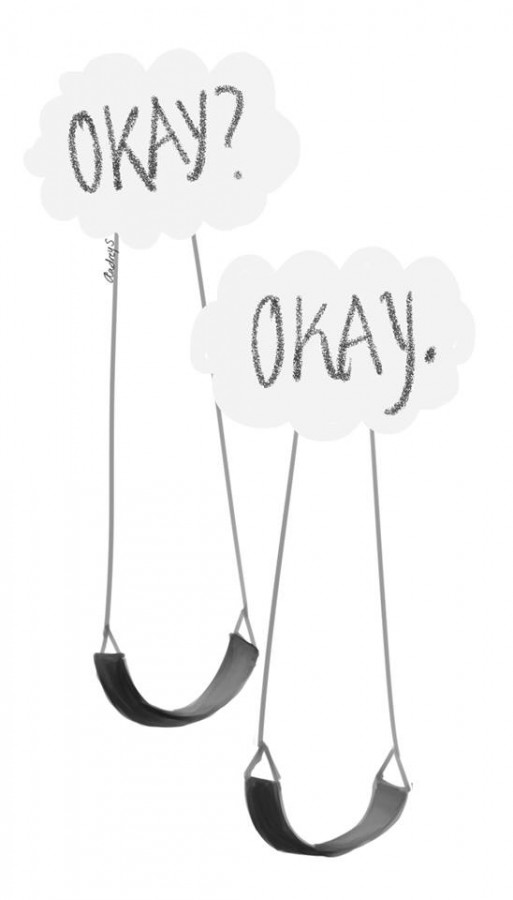 Any fan of John Green’s “The Fault in Our Stars” is familiar with anticipation. After waiting months for the book to be released, there was practically a flood of fans picking up pre-ordered, hand-signed copies at the nearest Barnes and Noble.

Now, another wait is nearly over. On June sixth, TFIOS fans everywhere will watch the love story they’ve long laughed and cried over come to life, posing the question: will the moments we’ve so cherished reading live up to our expectations on screen?

Hazel and Augustus’ first encounter, beginning with a set of exchanged glances at their cancer support group, is quirky and awkward but instantly unveils their chemistry.

Naturally, this moment will be a major test for the film’s actors.

“The music needs to be perfect as well as the acting and emotion brought by the actors,” Carolynn Van Arsdale ’16 concluded. She notes that the parts of the soundtrack she’s heard “aren’t too sappy, and are pretty unique,” and that her favorite is Boom Clap by Charli XCX.

Like Van Arsdale, English teacher Kristin Schulz, who taught the book to her sophomore classes, believes this scene’s impact and message will come down to the actors’ line delivery.

“I think [the book] is honest enough to translate well because it’s not necessarily completely realistic, but it’s just enough if you can capture the messy intimate moment between the characters,” she said.

Two simple syllables have iconized an entire story in one brief but meaningful phrase exchanged between Hazel and Augustus as their alternate code for ‘I love you.’

Many readers catch their breath when they see it in print and hope the same will be true when it’s spoken aloud.

Amanda Book ’16 has actually seen the film already, at a public screening in New York City. She doesn’t want to give too much away  but affirms that her own expectations were certainly fulfilled.

“All the lines that people love were there, word for word. The ‘okays’ were really dramatic,” Book said.

3. The quote that pulled it all together: “I fell in love the way you fall asleep, slowly then all at once.”

It’s one of those lines that’s so perfect it makes you stop and read it again to make sure it’s real.

Hazel’s narration of the phrase occurs on the plane to Amsterdam with Augustus, marking a profound moment of clarity in their relationship.

“It’s just one of those things that makes the story seem so real,” Dana Segal ’14 said. “The story is relatable to young adult readers, yet hopefully romantic in two people falling in love so perfectly.”

The quote that broke our hearts: “I do Augustus, I do.”

For those who haven’t read the book, we won’t give too much away. Those who have understand TFIOS’s concluding phrase all too well.

Van Arsdale warns “Spoiler alert!” as she implores that her number one must-include for the movie is Hazel’s discovery of a special letter from Augustus.

For this heartbreakingly sincere and poetic ending, fans are planning to bring tissues, and lots of them.