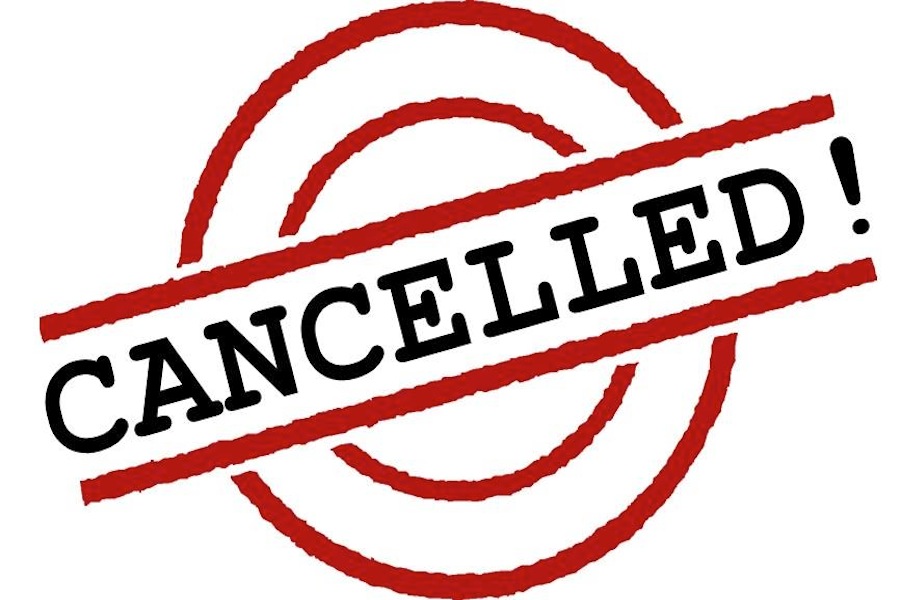 Gone too soon, gone far too soon. Occasionally the network will make a horrible mistake, by cancelling a show that had immense potential. Without further ado, here are the top five shows cancelled too early.

Some may argue this show was on for way too long; however, “Scrubs” could have been special. The show would have been a lot like the ER where new characters could circulate in and out. Instead we get one set of characters and lots of potential left un-used.

David Lynch’s trip to Twin Peaks Washington, gets progressively weirder as the show goes on until it’s abrupt second season finale. Following special agent Dale Cooper was a roller coaster ride and something that could be a sensation if brought back.

The two seasons did not allow for closure of the investigation and main characters.

In some senses we need more shows like this, about growing pains. This show had a star studded cast which included Seth Rogan, James Franco and Jason Segel. It is too late for a reboot, but the talent the cast had, could have made it legendary.

I have a theory on college shows: If you come in following a freshman, you need to end it when they graduate. The third season ends after the main character Ryan Moran has his best season and is deciding if he wants to continue playing football or be a slacker. Unfortunately the show ended abruptly providing no closure for the viewer.

Fact: a show which was nominated for 50 major entertainment awards should not only have three seasons. The newly made Netflix  series for the show has been very ehh, and if they want to recapture the show’s magic, AD must be put on the small screen, or the show will end up “making a huge mistake.”