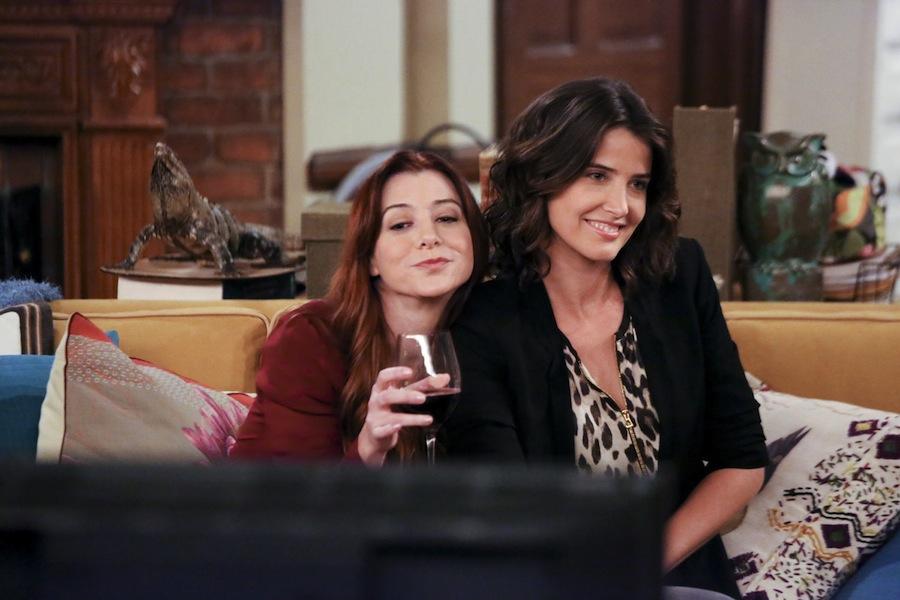 As a kid who watched from the beginning and who literally grew up with the show, (from age nine to 18), I feel like I’ve known “The Gang” this whole time, (respectively), Ted, Barney, Robin, Lily and Marshall. I’ve known them longer than the vast majority of my friends. I was bittersweetly and eagerly anticipating Ted Mosby finally meeting the mother of his children.

I felt the tears swelling up a couple of times, I’m not going to lie. But I didn’t cry, I promise.

The last few years, the show has gone from less of a true comedy and transitioned into a man’s emotional journey, beside his best friends, with still plenty of laughs. Initially, I, along with many other “HIMYM” fans, was disappointed at this change. But I accepted it, and stayed along for the ride.

Perhaps that’s why when Ted finally met the mother, who had met all the rest of the major characters throughout the final season prior to meeting Ted, it was a huge, emotional moment.

The last episode had so many unexpected twists and turns that (without spoiling it for anyone who has yet to see it) left me sad, hysterically laughing, and confused, all at the same time, which I believe makes for great TV.

Except it didn’t end when Ted said, “And that, kids, is how I met your mother.” I’m not going to reveal what happened after that, and the series only lasted another two or so minutes. But that’s how it’s all supposed to end! That’s the whole point! I’m not going to go too far and say that it ruined the series, season, or even the episode. But I’m disappointed, nay, angry, about how the show ended.

That said, “How I Met Your Mother” is still my favorite comedy of all time.

I look back on the nine years of the sitcom with fond eyes, but I sincerely wish I could say the same about the very end.