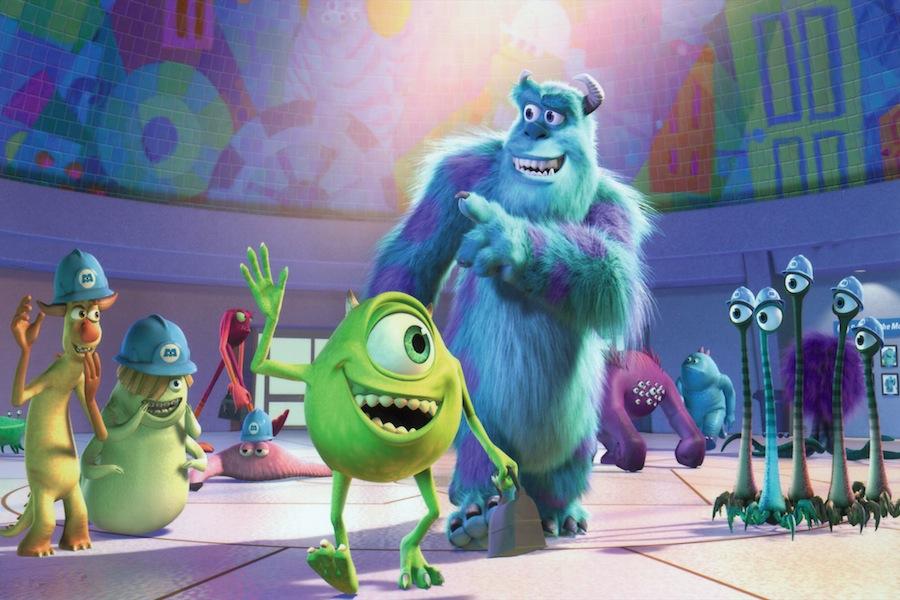 One of the movies involved in the Pixar theory is "Monsters, Inc."

Blogger Jon Negroni’s recent discovery about Andy’s mom’s true identity in the movie “Toy Story”, has caused his major Pixar theory to resurface after it was first posted in July 2013.

Negroni created a timeline that dates from the 14th century all the way to the year 5000. Using small clues and facts from “A Bug’s Life”, “Toy Story,” “Toy Story 2,” “Toy Story 3,” “Monsters, Inc.,”“Finding Nemo,” “The Incredibles,” “Cars,” “Cars 2,” “Ratatouille,” “Wall-E,” “Up,” “Brave” and “Monsters University,” he organized these movies in a chronological order that he believes supports his theory that all of these movies are connected to the next.

Some Staples students believe that Negroni uses the facts he finds to create a new storyline that works in his theory’s favor.

“I don’t think Pixar was doing it on purpose but it makes sense,” said Colby Siegel ’16. “It was just an awesome coincidence.”

Much like Siegel, students such as Izzy Ulman ‘17, found great interest in Negroni’s ideas.

“I am completely obsessed with this idea,” she confesses. “Everything Negroni says seems to fit into the next fact like a puzzle so I don’t see how this theory can be proven wrong.”

Others, however, think Negroni’s theory is very far-fetched.

Mr. Honeycutt, who also happened to sit in on a seminar with the story writers from Pixar a few years ago, said, “These stories are all the same. They are all inspired by Greek mythology but the characters, setting and problems are all changed. What the Pixar creators do is just put a spin on the classic story so it appeals to children.”

Whether this theory is plausible or not, Negroni is able to use inferences and facts in order to create a cohesive story that explains how the three races, humans, animals and inanimate objects, experience power struggles over the centuries.

“I think this guy is out of his mind,” Honeycutt exclaimed. “He’s just looked way too far into it.”