Students and staff reveal their thoughts on astrology 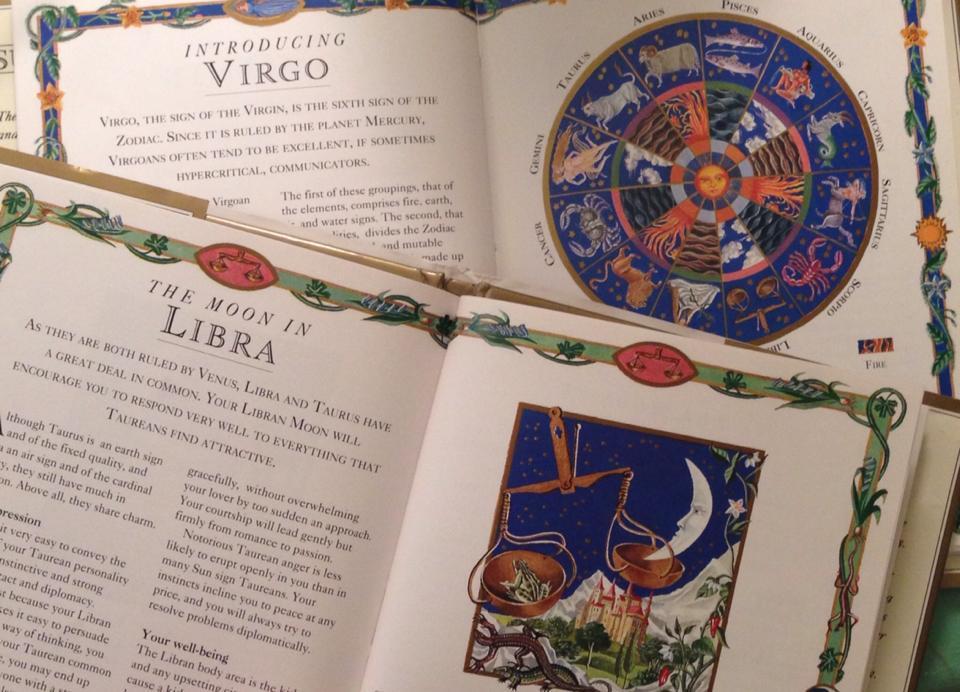 Students can find out the scoop about their astrological sign by reading The Sun & Moon Signs Library collection of books.

Although the Staples community may agree on many things, when it comes to astrology  there are many differing opinions. While some may have genuine faith in their horoscope or just read it for enjoyment, others don’t buy into the hype.

Astrology “is just something fun [that] gives you hope for the day” said Margaret Parkhurst, a paraprofessional at the library who reads her horoscope often.

Several students agree that astrology is entertaining and take part in reading their horoscopes.

Killian Jampierre ’15 shared that she has been reading her leo horoscope since she was 5 years old, from astrologer Daniel Dowd’s website.

Many have stayed hooked on reading their horoscopes because they have proved to come true.

In 2009, Laura Londono’s ’15 horoscope informed her that something big would happen in her life. It turned out to be correct when she ended up moving.

Londono isn’t the only one who has experienced their horoscope coming true.

Carly Singer ’14 shared that according to Seventeen Magazine, her aquarius horoscope said that she should be expecting big news on Dec. 18. Singer’s horoscope proved to be right when she got accepted into college that day.

However, some staff and students are still skeptical when it comes to astrology because they question how truthful it really is.

Astrology is like a “disorganized religion” because it is comprised of “wishful thinking, not the gospel truth” said Holly Sulzycki, an English teacher.

Brittany Braswell ’15 chimed in, agreeing that “astrology is not a science [but] is an irrational falsehood.” She justified her belief by saying that people only believe in their horoscope because “they wish [that] it was true.”

Clearly, students and staff have adapted one way or the other to astrology.

“I think it really depends on what you were raised with. I was exposed to it so it just became part of my routine” reflected Jampierre.

Whether members of the Staples community are checking their daily horoscopes or are ignoring astrology altogether, they are set in their ways.