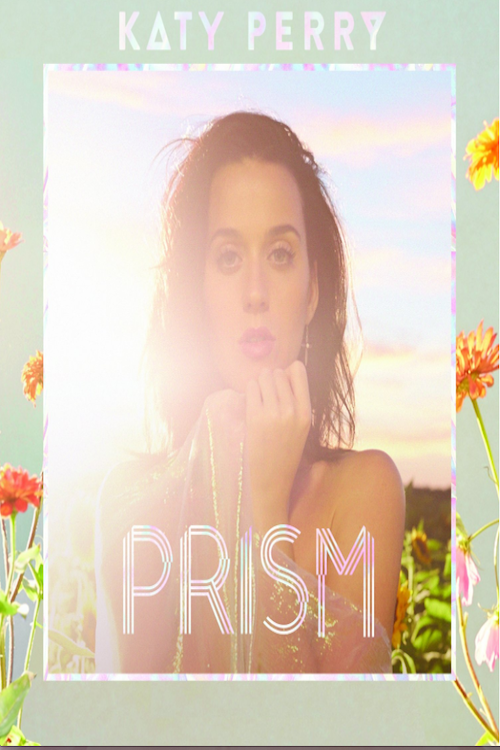 This is the album cover from "Prism." The photo is from amazon.com

I’m a big Katy Perry fan. I’ll be the first to admit it. Although she usually appeals more to the female audience, there is something about her music, overall persona, and her looks that absolutely captivate me. I find her new album “Prism” to be elite.  From dancing through the fire in “Roar,” to a champion floating like a butterfly, brushing off the dust, and blooming like a flower on “Spiritual,” there isn’t anything Perry doesn’t do. The heavy-duty pop album takes from pop history to create a dynamic tracklist that is guaranteed to jump high on the charts.

Produced by Max Martin, Lukasz ‘Dr. Luke’ Gottwald and Henry ‘Cirkut’ Walter, “Prism” is the work of musical Einsteins who teamed up with one of the smartest musicians in the game to awe an entire population, and they do. They do so by using just-vague-enough lyrical snapshots of Perry’s whirlwind emotional life to accompany a beat-heavy, vibrant pulse.

Having married and divorced actor-comedian Russell Brand and become involved with singer John Mayer in just over a year and a half, Perry was forced through emotional disarray.

Thank God she was. Critics and advocates both have agreed that the album reflects a matured musical style, and I can only think to contribute it to her experiences.

Is “Prism” going to leave Perry to be admired as one of the greatest lyricists of all time? Absolutely not. The corpses of beaten, overused clichés are piled high by the conclusion of the album. She stings like a bee, flies as high as a kite. Her heart beats like a drum, chases her tail, she’s exposed to dirty laundry, and runs a never-ending treadmill. I mean, come on.

Although her lyrics run every cliche imaginable in to the ground, she succeeds in capturing a pop world in a wonderful, stylistic disarray. Way more concerned with channeling emotion than tapping intellectual lyrics, Perry and her producers pick accents and conceits from across pop music history to bring forth her messages.

“Birthday” updates classic disco by taking classic cheesy strings and replacing them with jerky breaks and techno-esque washes. “This Is How We Do” is Perry’s pop attempt at a rave track, filled with grimey synth runs and melodic dots– choppy and sweet. Journey-esque power ballads go head on with sports anthems, crafted by musical geniuses for universal appreciation. The pre-released track “Roar” has been a fan favorite, and undoubtedly will soundtrack inspirational clips for decades to come.

“Prism” slays it and will surely make its way up in the music world with multiple radio hits. That being said, Perry is not remaking the musical landscape, just thriving within it.