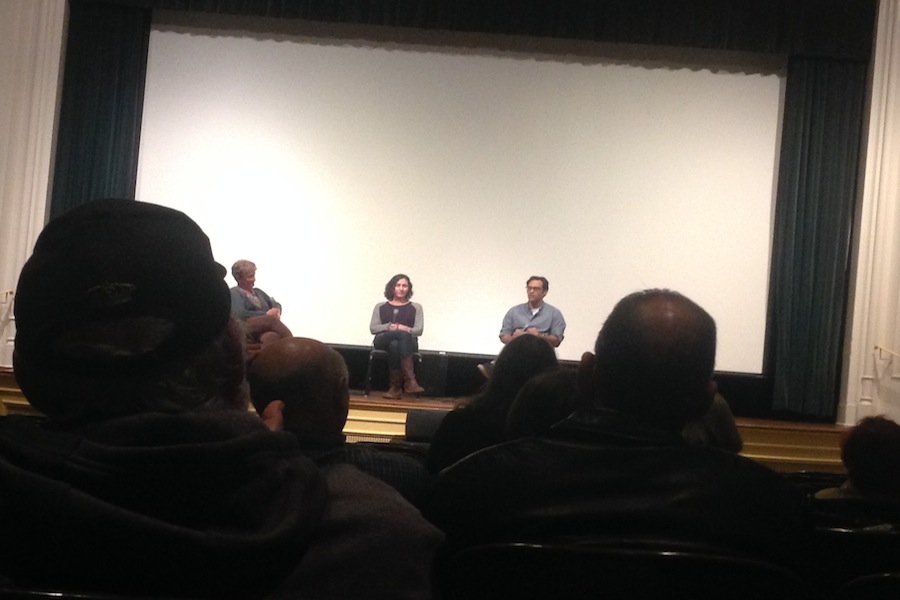 It can be argued that Westport has everything a small town needs: restaurants, shops, a beach, and parks. The only thing we’re missing is a movie theatre. However, there is now an organization fighting for the placement of a small cinema downtown called the Westport Cinema Initiative (WCI).

Overall, WCI is hoping to raise a total of 4 million dollars. Two million of that will be used to construct the actual building and the other two million will be used for the operation of the theatre for the first two years. However, even once the theatre is up and running, it will still be nonprofit.

In the past, Westport had four movie theatres throughout the town. Over time, however, the slowly departed one by one and left us with none. Every other month, WCI presents movies in various locations throughout Westport. Sunday, Oct. 20, there was a viewing of the comedic movie “Parental Guidance” in the Town Hall auditorium. The screening is a part of the 20th Anniversary Celebration of Arts for Westport.

According to Susan Iseman, a Westport resident and a member of the board of directors for WCI, the organization is nonprofit and the funds raised at each screening are used to pay for the movie, the theatre space and the screen if the venue requires it.

“The ultimate goal is to promote WCI,” Iseman said.

Many students at Staples are fans of the efforts being made. With a theatre accessible to the town, it would provide a place for teens to go and hang out.

“It takes a while to get to the Norwalk or South Norwalk theatres. If we have one locally, it would be so much easier to get to them,” Claire Grosgogeat ’16 said.

Even newcomers to Westport, such as Katie Wong ’16, agrees that it would give students something to do after school.

“It would do well,” Wong said. “I don’t know why they don’t have a movie theatre here already.”

This particular movie, “Parental Guidance,” has an important significance to Westport, being that one of the writers, Lisa Addario, is a former Westport resident and Staples graduate.

After the movie, the audience got an opportunity to listen to a question and answer featuring Susan Granger, a well-known interviewer, as well as Addario and her co-writer Joe Syracuse, who happens to be her husband. The interview began with Granger explaining how “dying is easy, comedy is hard.”

Addario then began to explain how this entire passion began.

“Joe was cutting a short film and I was helping him edit it and I was like, this is kind of fun,”Addario said. The film has since then made millions of dollars and has been screened in theatres across the entire country.

Overall, the attendees of the event were treated to a night of great entertainment, the opportunity to be a part of a town fundraiser, and hear the success story of one of our own.

“We will have a theatre in Westport if that’s what the will of the town is,” Sandy Lefkowitz, the director of WCI, said.